Real Madrid made an emphatic start to the defence of the Champions League football title with a 3-0 home win over Apoel Nicosia of Cyprus.

Cristiano Ronaldo struck twice on his first competitive start of the season as Real started their quest for a third successive European crown. 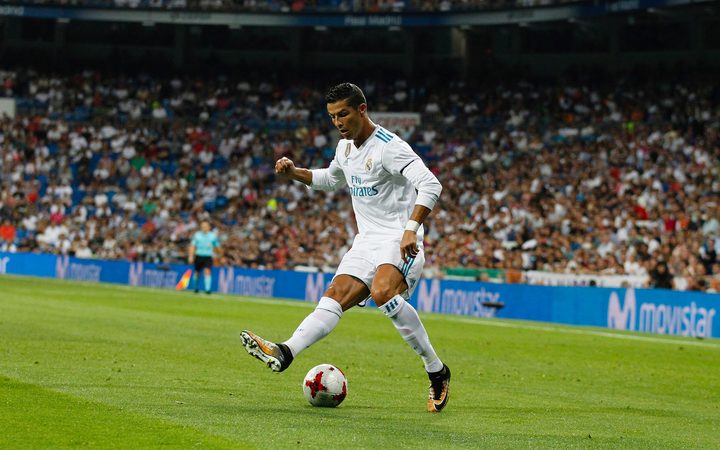 Ronaldo has been banned from domestic football since August for pushing a referee and only needed 12 minutes to get back amongst the goals in the competition where he is the all-time top scorer.

Harry Kane struck twice as Tottenham Hotspur made a flying start with a 3-1 win over Borussia Dortmund in Group H opener at Wembley.

The England striker made sure there was no repeat of last season's home woes in the competition with his side's second and third goals after Dortmund's Andriy Yarmolenko had cancelled out Son Heung-min's opener in a frantic start.

The only blemish on the night for Spurs was centre back Jan Vertonghen's dismissal in stoppage time.

In Rotterdam, striker Sergio Aguero scored his 50th goal in European club competitions as Manchester City romped to a record 4-0 victory over Feyenoord in their Group F clash at De Kuip.

Elsewhere, Liverpool drew 2-2 with Sevilla at Anfield after going behind early and missing a penalty.

In Slovenia a flare fired from the stands came close to hitting the referee as Maribor and Spartak Moscow drew 1-1.