A destructive Canterbury outfit has retained the Ranfurly Shield in style, thumping Counties Manukau 78-5 in Christchurch.

The Cantabrians won at a canter on their home patch, racking up a 43-0 lead before half time and duly riding out the result. 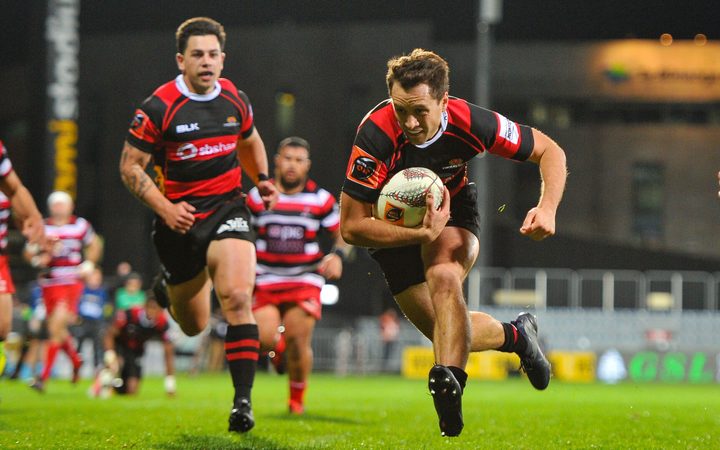 Star first-five Richie Mo'unga was imperious alongside Drummond, guiding his side around the park ably and showcasing his skills.

Canterbury are now closing in on a full year with the Log o' Wood, having wrested it off Waikato in late-September 2016.

They have already defended the Shield against Otago and Southland in 2017.

They sit on top of this year's Premiership division with five wins from five after Wednesday's match, ahead of chasers North Harbour and Taranaki.

On a sour note, however, No.8 Luke Whitelock limped off with a knee injury.

"Even though we've created a lot of good opportunities with a lot of broken-play tries, we're not quite happy with where we are just yet.

They'll next play against Wellington on Sunday.