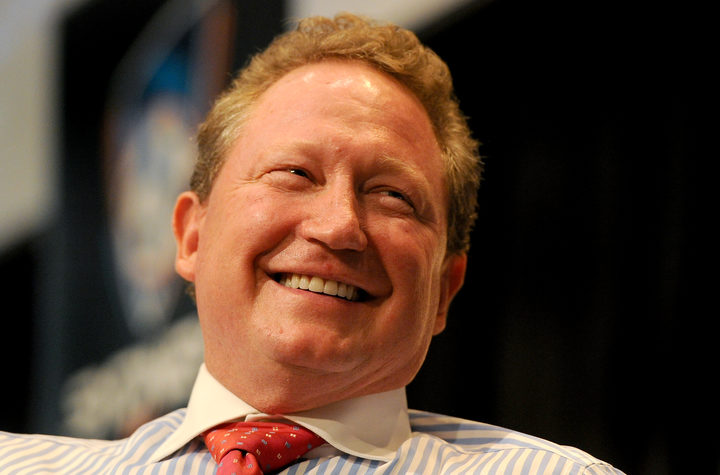 Forrest, one of Australia's wealthiest men, has pushed the new competition after a public feud with the Australian Rugby Union (ARU) over its decision to axe the Perth-based Western Force from the Super Rugby tournament.

Forrest called on ARU chairman Cameron Clyne to resign over the Force saga last week but said he was working with the governing body on the new competition which would include the Perth team.

"There's been a fair bit of water under the bridge with Cameron and I," Forrest said in Perth.

"We had a frank and friendly discussion when he was here recently.

"But now with the Western Force becoming an international team... there should be nothing but collaboration on behalf of Australian rugby."

The ARU confirmed in a statement that it was in "collaborative discussions" with Forrest and his private Minderoo Foundation but said it would provide no details while the discussions were ongoing. 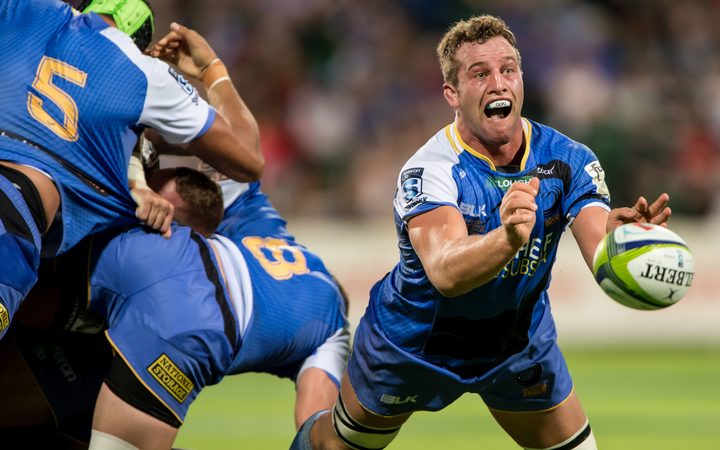 "ARU remains committed to maintaining a strong rugby presence in Western Australia and will explore all options in this regard," the governing body said.

Forrest said the championship would seek to field teams across the Asia-Pacific and be scheduled after Super Rugby's mid-year finish.

That would mean it could clash with international matches scheduled in Australia's late winter and early spring but Forrest said the competition would make players available for Wallabies selection if the ARU reciprocated and allowed Super Rugby players to play in the IPRC.

Australia loses much of its top rugby talent to competitions in Europe and Japan every year, with players willing to ditch their Wallabies aspirations for more lucrative contracts.

Overseas-based players are only eligible to play for Australia if they have been capped 60 times.

Forrest said the IPRC would provide a credible alternative to keep local talent on Australian soil.

"I would say we are prepared to go toe to toe for the first time in Australian rugby's history with anything that is put on the table for an Australian player from Europe or Japan or the other destinations where our 130-odd Australian, Super Rugby-standard players are now residing overseas," Forrest said.

Forrest said his tournament would incorporate "exciting innovations" related to sevens rugby and organisers were consulting with governments across the Asia-Pacific region.

Setting up the new competition and offering contracts competitive enough to keep players at home will require significant resources.

But Forrest gave an indication of his means when he offered the ARU A$50 million in financial support last month to keep the Force in Super Rugby.

The ARU declined the "very generous" offer, saying it had come too late to save the team