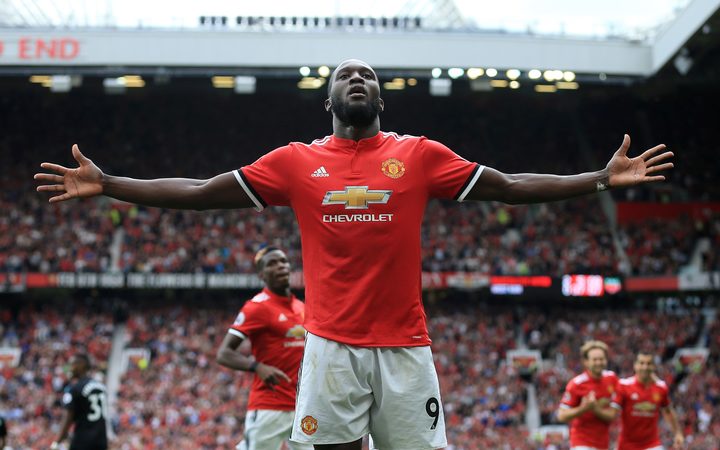 Lionel Messi scored twice and inspired Barcelona to a 3-0 win over Juventus as the Catalans avenged last season's quarter-final elimination by the Italian champions.

Juventus, who were missing five key players including defensive warrior Giorgio Chiellini, looked a shadow of the team that reached the Champions League final.

Chelsea were emphatic in group C, the English champions put six past Azerbaijan entrant Qarabag in a display that showed the new boys just how far out of their depth they are.

The London side weren't the only team to record a rout.

A first half incident saw a fan invade the pitch and try to kick PSG striker Kylian Mbappe after the visitors made it 3-0.

Bayern Munich also collected a win in Group B, defeating Anderlecht 3-0 with Robert Lewandowski scoring his first goal for the competition from the penalty spot.

Manchester United celebrated their return to the Champions League by recording a 3-0 win over Swiss club Basel.

Marouane Fellaini opened the scoring on 35 minutes before Romelo Lukaku added a goal just after halftime and Marcus Rashford completed the rout in the 84th minute.