World Rowing Championship organisers says the Florida event will start on time on the 23rd of this month. 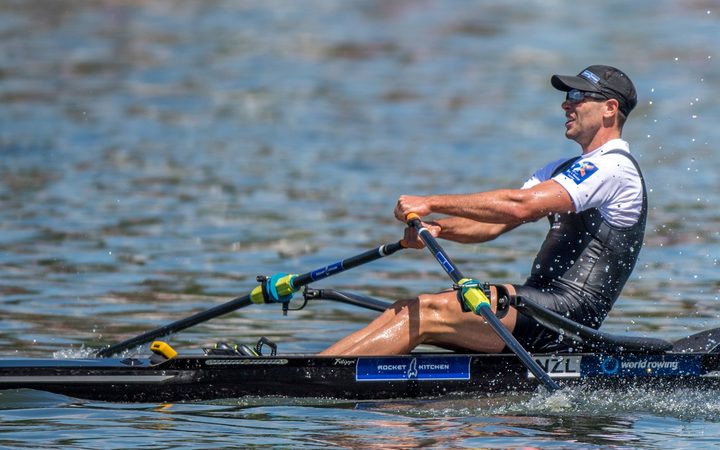 There was some doubt over the staging of the regatta after Hurricane Irma swept through the state.

The organisers says after assessing the minimal damage left by the storm, Sarasota County officials have granted the local organizing committee access to continue operations.

The organisers say the venue buildout is on schedule and the site will be ready to host the world's best rowers.

The New Zealand team, which includes 13 crews, is scheduled to leave tomorrow.

Organisers say they've been in constant communication with Team Managers from each country, confirming their arrival schedules.

Many of those teams will arrive to Florida later this week for training.