Two former champions will return to Auckland this summer to compete in the ASB Classic tennis tournament.

Radwanska is currently ranked 11th in the world and Bautista Agut 13th.

"I have never lost in Auckland so I have very good memories." she said. 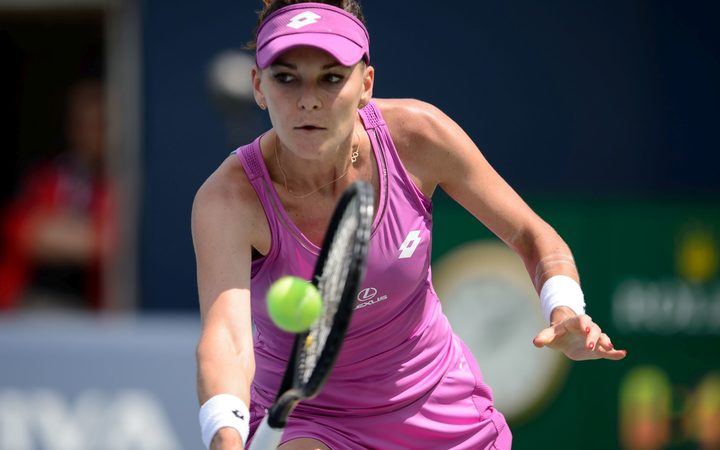 Radwanska had a strong end to the season in 2016 and will be looking to do the same again this year.

"I had a great last couple of months on tour last year winning a major event like Beijing and two more semi-finals. It always gives you a lot of confidence going in to a new year" said Radwanska.

The ever-consistent Bautista Agut has had another strong year on tour winning two ATP titles. 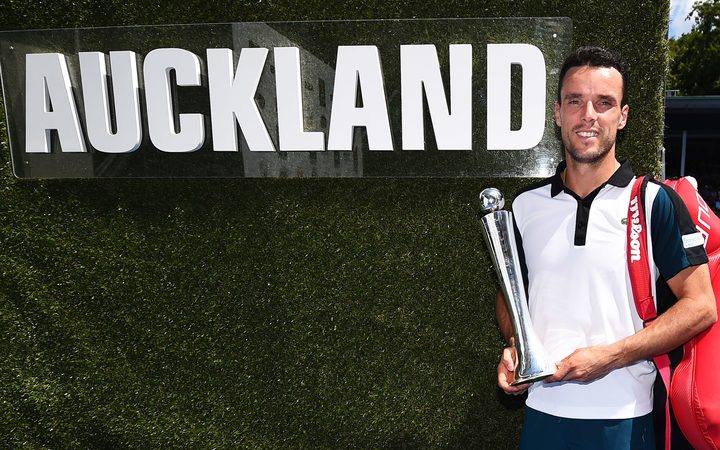 The Spaniard has played some of his best tennis in Auckland reaching the semi-finals in 2014 before his first Auckland title in 2016.

The world number 13 believes competing in Auckland is the ideal way to start the new season, with an eye to the first grand slam of the season - the Australian Open in Melbourne.

"For me Auckland is great to start the new season and prepare myself for Melbourne. I like the court and have played very well there. Maybe I can win another title," said Bautista Agut.

Tournament director Karl Budge said he doesn't expect the pair to be the top seeds.