The International Olympic Committee has officially given Los Angeles the go ahead to host the 2028 Olympics.

The IOC has decided today to award the hosting rights to two Games at its session in Peru this week adding that they were confident that LA can host in 2028. 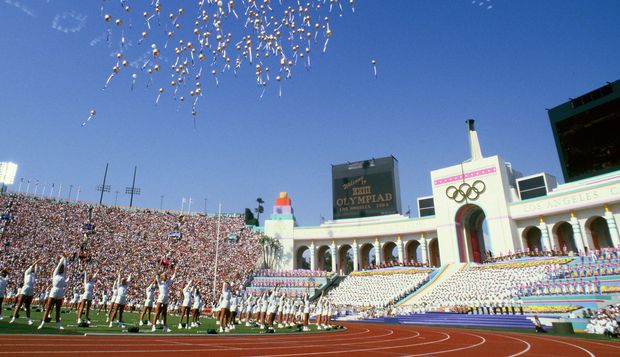 LA, which initially wanted the 2024 Games, unexpectedly got the 2028 Olympics as the IOC changed the bidding process in mid-race this year after several cities pulled out, scared off by the size and cost of the world's biggest multi-sports event.

The IOC in July decided to award the next two editions to the two cities left in the 2024 race, with Paris getting the 2024 edition and LA the Games four years later.

The IOC had said it did not want to create any "losers" in this process.

IOC president Thomas Bach will visit LA at the end of the week, four days after the IOC session in Lima ratifies the decisions for 2024 and 2028 on Thursday.

An IOC evaluation report published today said the city met all the criteria to host the Olympics, adding that Los Angeles had kept its 2024 Games master plan that saw hosting athletes at the UCLA university campus.

"The report confirms that Los Angeles is ready to host the Olympic Games 2028," said Patrick Baumann, head of the IOC's 2028 evaluation commission that had discussed the U.S. bid on Aug. 24.

"Los Angeles of course builds on the strong proposal that was put forward for 2024, while providing all the necessary guarantees to make us confident that the Olympic Games can be awarded 11 years in advance."

The report also said opportunities presented by holding the Games in Los Angeles outweighed any potential risk of awarding them 11 years in advance instead of seven years.

Past Olympic hosts had seven years to prepare from when they were awarded the Games to their staging.... LA will get 11.

Many host cities, including Athens 2004 and Rio de Janeiro last year, struggled to get ready in time for the Olympics and had to race to complete the venues, leading to higher costs and allegations of corruption in awarding contracts quickly.