The All Blacks are still searching for a complete 80 minute performance after their error-ridden 39-22 win over Argentina on the weekend. 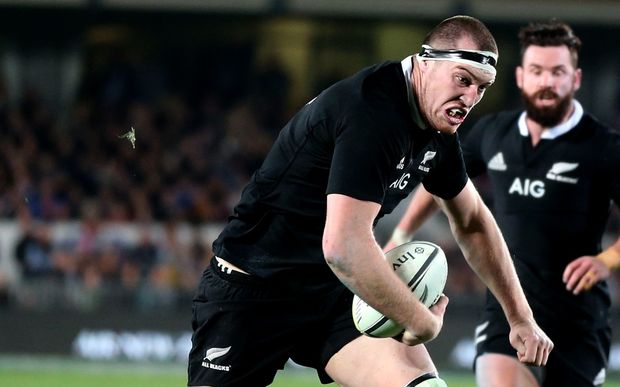 New Zealand struggled to control the first 50 minutes of the match due to some poor decision making but finished in their typical strong style to clinch the win.

Lock Brodie Retallick said opposition teams are forcing the All Blacks into making uncharacteristic mistakes this season but believes they can be fixed.

"At this level it's the little detail with the micro skills that make the difference.

"Everyone's playing the game reasonably the same so nailing that little bit of detail, the timing of a pass or the timing of a run, makes a massive difference at this level."

Retallick admitted the Argentina forward pack got the better of the All Blacks at the breakdown on the weekend and he said that won't be good enough against an even tougher South African pack on Saturday.

"We over-committed to some and then we became thin on others so that gave us slow ball generally with messy phase play so the breakdowns always key.

"We need to carry and clean and obviously we've seen that the South African's are strong over the ball so it's going to be another huge focus but if we get our carry right and nail our role then it allows the job cleaner to win the race," Retallick said.

Retallick's teammate, midfielder Ryan Crotty, missed Saturday's game against Argentina as he recovered from a concussion but believes this weekend's match against South Africa will be the toughest test the All Blacks have faced in the Rugby Championship.

"The rivalry of the two nations builds it up a bit more. It's another opportunity to pull on the black jersey for the guys that get it and it doesn't get any bigger than a test match against South Africa at home," Crotty said. 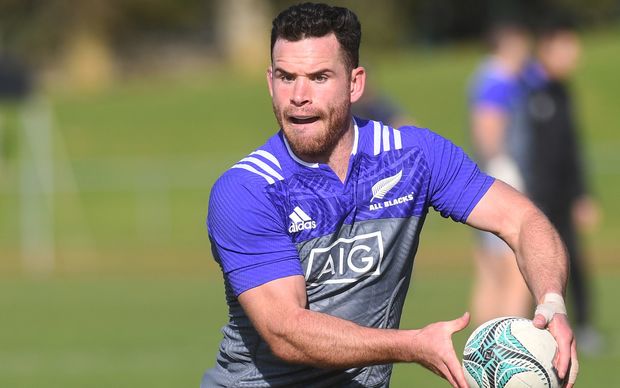 The resurgence of South African rugby hasn't gone unnoticed by the All Blacks according to Crotty.

Last year was tumultuous for the Springboks, winning only four of their 12 matches throughout 2016.

This year has got off to a better start for South Africa though, they won their opening two matches against Argentina and drew 23-all with Australia in Perth on the weekend.

Crotty believes the Springbok's return in form is down to the style they're playing.

"They're playing with a little bit more width than they have in the past, they like to play at the back of their forward runners off 10 and they just like to have a go.

"I think that's indicative of 9 and 10, the same two pivots as the Lions (Johannesburg based Super Rugby franchise). They've got a few similar numbers across the park (compared to the Lions) so they're starting to trend the same way as the Lions which is an exciting brand of footy."