The four time New Zealand Paralympic gold medallist Duane Kale has been elected vice president of the governing board of the International Paralympic Committee.

As the Vice President of the IPC, Kale and new President Andrew Parsons will lead the global governing body of the Paralympic Movement.

The global body has is made up of 178 National Paralympic Committees and acts as the International Federation for 10 Para sports. 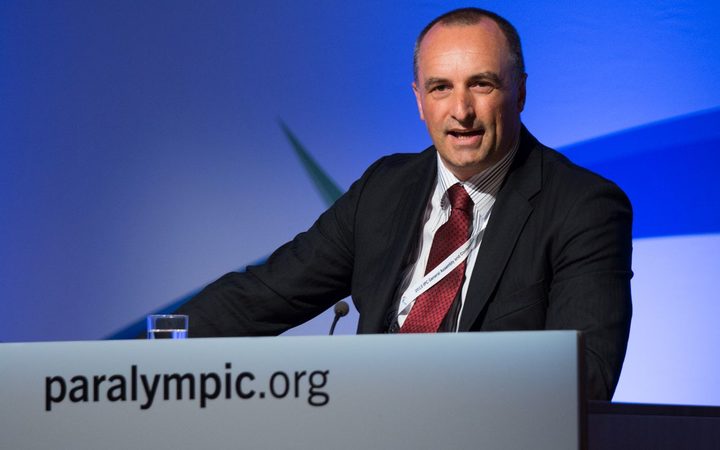 Kale won six medals, four of them gold, in the pool at the 1996 Paralympics.

"I am incredibly proud and honoured to have been elected by the members to be the Vice President, although it still seems quite surreal at the moment," he said.

"Being from a region [Oceania] that holds few votes relative to all the other regions makes the achievement more significant as we have had to draw the support of members from all around the world. This further endorses the way in which New Zealanders are viewed by other nations."

Kale said he believed there were a number of factors that contributed to his success including Paralympics New Zealand being highly respected both domestically and internationally for its sporting success.

"I have no doubt that this will have played a part in my success as Vice President. We are from a little place at the bottom of the world, however we continue to be able to play a key role internationally and I am delighted to be the person who is guiding the future direction of the IPC and the Paralympic Games."

The movement has enjoyed large growth in recent years with the summer Paralympic Games now the third largest sporting event in the world, only behind the Olympic Games and FIFA World Cup.

The Rio 2016 Paralympics had 4,328 Paralympians competing from over 160 countries, attracted 2.15 million spectators and online reached one billion people through the IPC digital media activities.

Kale will join new IPC President Andrew Parsons (Brazil) and 10 members at large on the Governing Board to lead the Paralympic movement for a four-year term.