The next edition of America's Cup racing will switch from catamarans to high-performance monohull yachts, defending champions Team New Zealand have confirmed. 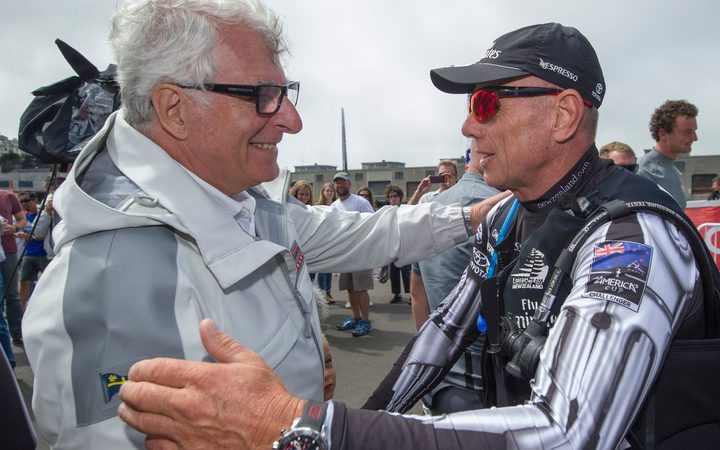 Team New Zealand and challenger of record Luna Rossa are considering the possibility of the 36th America's Cup being staged in Auckland in 2021.

"Currently there are a team of designers, lead by Emirates Team New Zealand design coordinator Dan Bernasconi working on various exciting monohull concepts which will eventually help shape the AC36 Class Rule," the team said in a statement.

"Emirates Team New Zealand have been consulting with a number of potential challengers and there is an overall desire to have a spectacular monohull yacht that will be exciting to match race, but also one that the public and sailors can relate to as a sail boat that really challenges a full crew of professional yachtsman around the race track."

Yesterday Luna Rossa boss Patrizio Bertelli mentioned the move back to monohulls in an interview with Italian newspaper La Stampa.

Bertelli said the move back to monohulls was a condition of Luna Rossa helping Team New Zealand win the last America's Cup in Bermuda.

"It was the condition for us to help them with men and means in the last edition."

While the boats will be monohulls they will also be foiling boats - lifting off the water like the catamarans did.

"They will be very powerful boats, but technical details, for example, with the foils (the drifts that lift them out of the water) or the tilting cheeks, we'll see them later."

Bertelli also confirmed there would be restrictions around the nationality of crew members.

The Italians withdrew from competing in Bermuda, frustrated by constant rule changes made by then holders Oracle.

They then helped Team New Zealand providing a test boat and the services of several sailors and technical staff which ultimately helped them reclaim the Auld Mug. 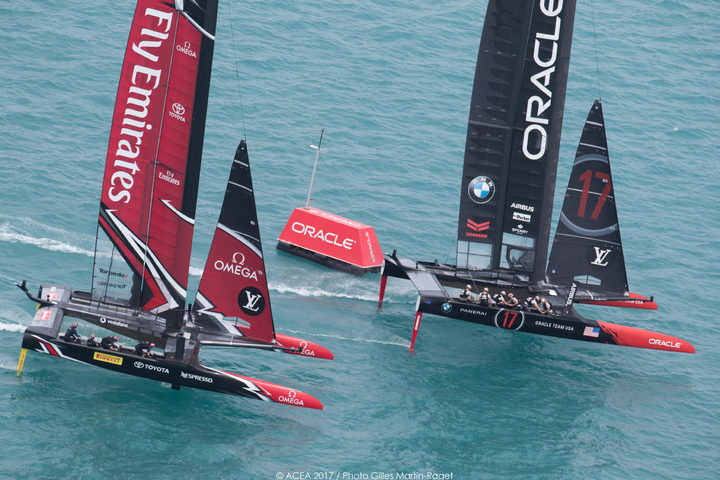 Team NZ chief executive Grant Dalton has said he wants entry to be more affordable and for rules to be less slanted in favour of the defenders.

Dalton has also hinted at a nationality requirement be introduced around boat construction and the origin of sailors and support staff.