She's going to be a physical one.

All Blacks flanker Sam Cane was straight to the point, admitting South Africa would push his side to the limit in next weekend's Albany Test. 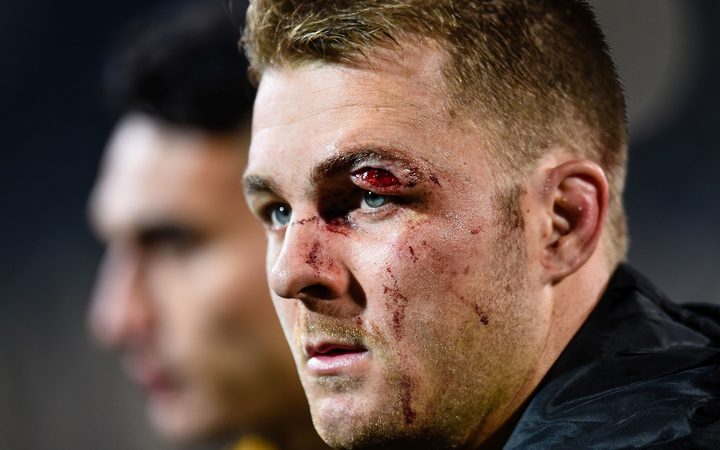 Having endured the year from hell last year, the Springboks have picked up a head of steam in 2017 and are yet to lose a Test.

A 3-0 series whitewash over France in June has made way for an encouraging Rugby Championship start, twice beating Argentina and drawing with Australia.

The All Blacks, meanwhile, have won three from three - but only after frights against Australia and Argentina and struggling with their skill execution.

Cane said South Africa would require another lift in intensity.

They had clearly unified under the captaincy of lock Eben Etzebeth, and were laying the foundations for a 2019 Rugby World Cup tilt.

"They love these matches and so do we," the 25-year-old Cane said.

"The history between these two sides, it comes out even today, and when it's out on the field it's pretty evident - we know what we're going to get.

"They've obviously had a few troubles but they've come together and they've always got a strong squad, always manage to put out a good team." 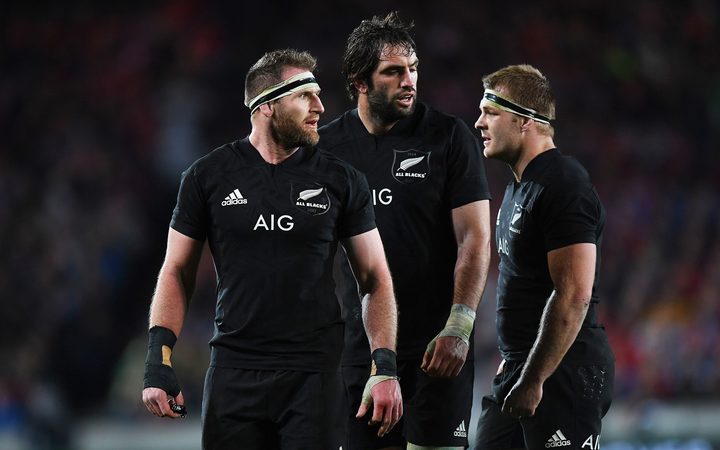 Coach Steve Hansen admitted to only having a cursory glance at South Africa's 23-23 draw with Australia after his side's 39-22 win over Los Pumas.

He would do a more detailed analysis in the coming days.

Irrespective of that review, Hansen confirmed Aaron Smith would return to the Test No.9 jumper next weekend, with his bullet passing a major asset.

The likes of Sam Whitelock, Ryan Crotty and Cane - who started on the bench against Argentina - are also near-certainties to slot back into the XV.

"They seem to be incredibly tight with each other, so they're building something from a cultural point of view and that'll make them more dangerous."