All Blacks prop Joe Moody has been ruled out for the rest of the year after dislocating his shoulder in last night's 39-22 victory over Argentina in the Rugby Championship. 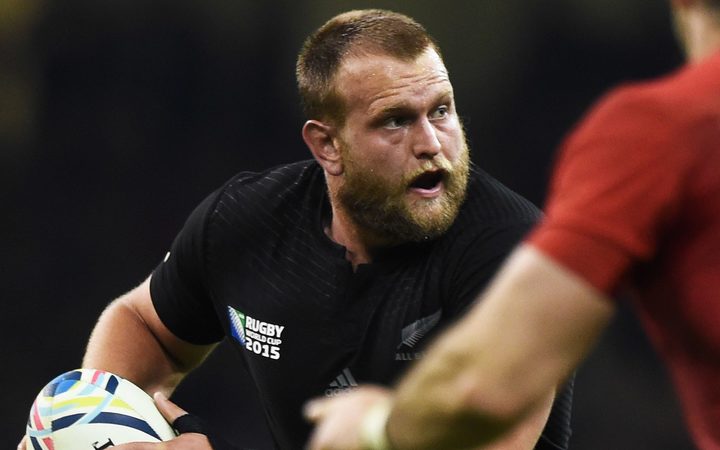 Moody, whose scrummaging against Nahuel Tetaz Chaparro had put the Pumas under immense pressure, left the field at Taranaki Regional Stadium in the 64th minute in obvious pain with his right arm supported in a makeshift sling.

The All Blacks have called Kane Hames, who was brought in as cover for the second test against Australia two weeks ago after Wyatt Crockett was concussed, back into the squad.

Crockett is expected to move into the starting position, with Hames, whose two tests have been off the bench against Australia, likely to be amongst the replacements for the All Blacks clash with South Africa in Auckland next Saturday.