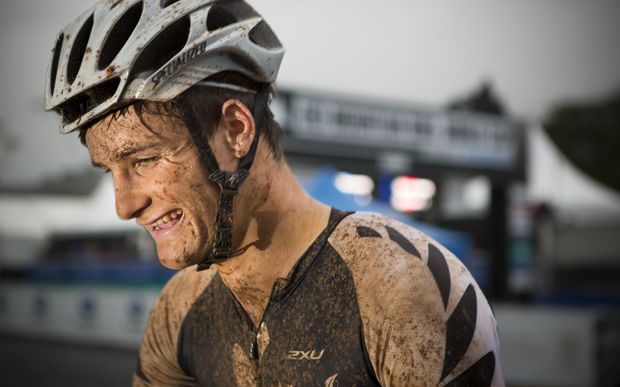 Gaze, who won the under-23 championship in the Czech Republic last year, emerged from a tight tussle late in the race to win in 1:17:46 which was 11 seconds clear of South Africa's Alan Hatherly with Germany's Maximilian Brandl 51 seconds back in third.

North Canterbury's Ben Oliver finished inside the top-10 in ninth place, 2:12 down on the winner. His brother Craig was 37th.

Gaze was with a strong group including Ben Oliver from the start before making his move on the penultimate lap when attacked up the main climb on the dusty course in hot conditions in the tropical rain forest.

Gaze opened up a 13 second gap on lap five and was able to hold off the South African on the sixth and final lap and even enjoy a finish line celebration.

"It is a phenomenal feeling. It is what we dream of. I went into it instead of thinking about defending it but earning a new one. In this sport there's no such thing as defence," said Gaze. "To win this title once is a dream come true. To make it twice is something else."