New Zealand have enjoyed a rare ice hockey win over Australia with a 4-1 win in the opening game of the Trans-Tasman series in Queenstown.

The Ice Blacks had won just one of their previous 15 games over the Mighty Roos and shot out to a three nil lead midway through the game. 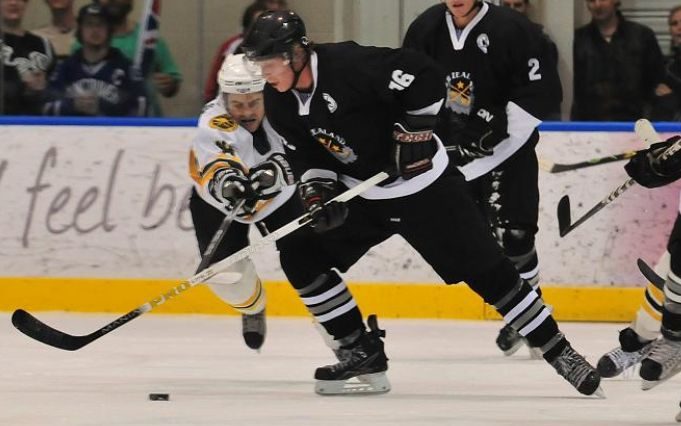 The Ice Blacks have enjoyed a rare win over Australia. Photo: Supplied

Australian coach Brad Vigon said his world No.33 side was punished for their mistakes.

"We knew they were going to come out hard," he said.

"This is their home and they made us pay for a few errors. I was happy with our pace and intensity, but we will focus on a few things for tomorrow's game."

Game two of the three-match series is on Friday.