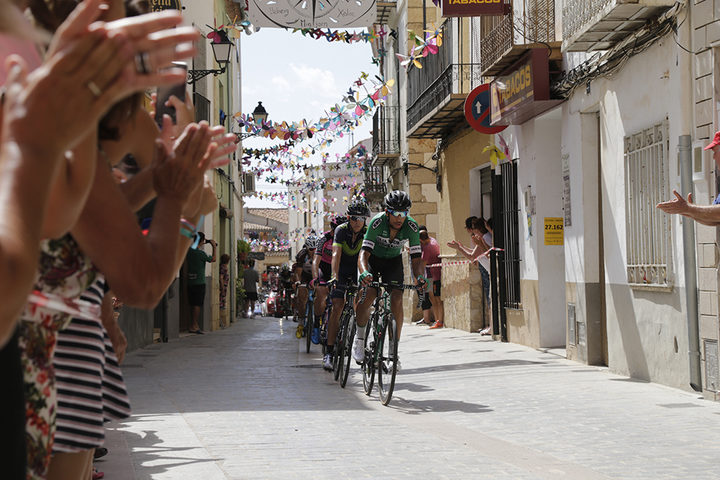 A day after losing 42 seconds to Italian Vincenzo Nibali on the imposing ramps of Los Machucos, Britain's Froome broke clear of the depleted peloton 600 metres from the summit finish, with only Spaniard Alberto Contador and Canadian Michael Woods able to stick with him.

The Team Sky rider took 21 seconds from Bahrain-Merida's Nibali, moving his lead out to one minute 37 seconds with two tests to come before Sunday's parade into Madrid.

Froome is bidding to become the first rider to win the Tour de France and La Vuelta in the same year since 1978.

Lotto-Soudal's Armee and Astana's Lutsenko were the final survivors of a 20-man breakaway as they came to the final climb at the end of the 169km stage from Suances.

Lutsenko, on paper, was the better climber, but the Kazakhstani did not have the legs on his 25th birthday as Belgium's Armee rode clear with 700m left to win by 31 seconds.

Tomorrow's 149.7km stage will take the rides from the Parque Natural de Redes to Gijon.