The former women's golf world number one Lydia Ko acknowledges her slide down the rankings is something she's struggled to come to terms with. 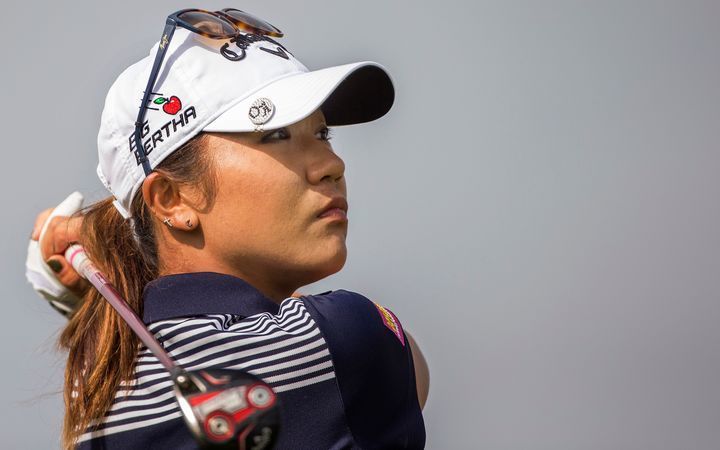 Ko has 14 career victories to her name and earnings of over $10 million.

But she has not won a tournament in over a year and has slid to eighth in the world rankings after missing the cut in two of her last three outings.

She is currently playing the inaugural Indy Women in Tech tournament as the LPGA tour returns to Indianapolis for the first time in 12 years.

Ko said her fall off in form this year had been tough to take.

"It would be a lie to say I've been positive all the way."

"There's been times when I've being saying , man, I don't know why I'm not playing as well."

"But I've had a lot of great people like my parents and my sister there with me and they say it's OK we'll work with you on it in that off week and just move on."