The NRL's top talent scouts descended on South Auckland this week for the National Secondary Schools Championships in Takinini. 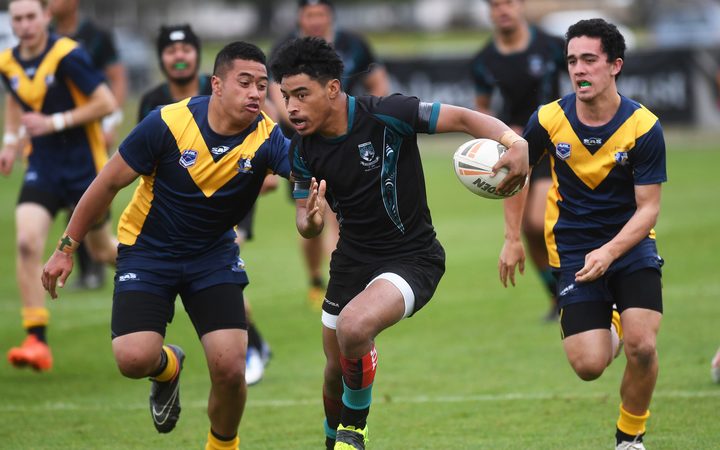 24 teams from around the country compete in the annual event which also doubles as a chance for scouts to find the next Shaun Johnson or Roger Tuivasa-Sheck.

Tuivasa-Sheck went through the system here and he now captains the Warriors at the ripe old age of 24. Now it's the next generation's turn.

17-year-old Jayden Lyttle from Tokoroa High School may not aspire to be the next Tuivasa-Sheck but the back rower does liken himself to fellow Kiwi international - Jason Taumalolo.

Lyttle has an agent and hopes the scout from his favourite NRL team - Taumalolo's North Queensland Cowboys, notices his talents.

"When you look on the sideline there's about three scouts just watching your game.

"If that doesn't motivate you to play then I don't know what will. Your opportunity is there, they're right there watching, if you want it you've just got to grab it." 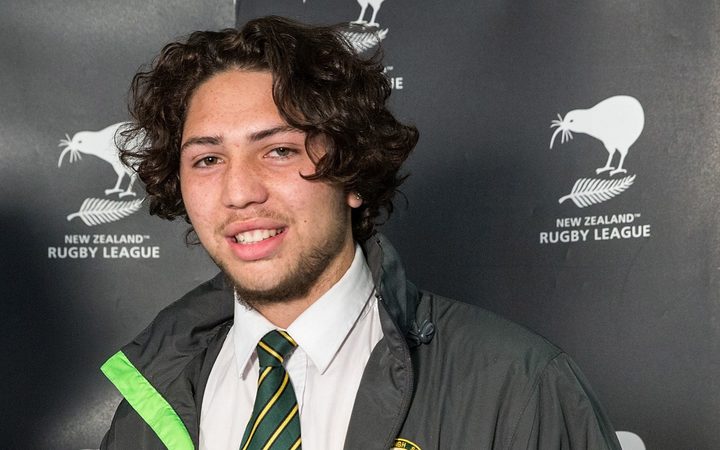 Jayden's also realistic that he's not the only one fighting for a contract.

"It's a very long and arduous pathway and only a very small percentage do make it all the way through (to the NRL) so they need to have a very solid plan B.

"The majority of these boys here will obviously work like normal folk and we'll probably have, out of the couple of hundred we've got here, only two or three will go on to have NRL careers."

Those numbers may be low but most of the players destined for the NRL will have been signed to a club's development program before they turned 16.

But, Warriors recruitment manager Tony Iro said that doesn't mean all is lost for the remaining players at this week's tournament.

"Most of the kids who go on to have NRL careers actually start their football here.

"The tournaments good in that it brings together all the best kids so they're playing pretty good footy, good standard, good style of footy for five days so the good players tend to stand out. They're consistent and those are the ones that stand out to player agents as well," Iro said. 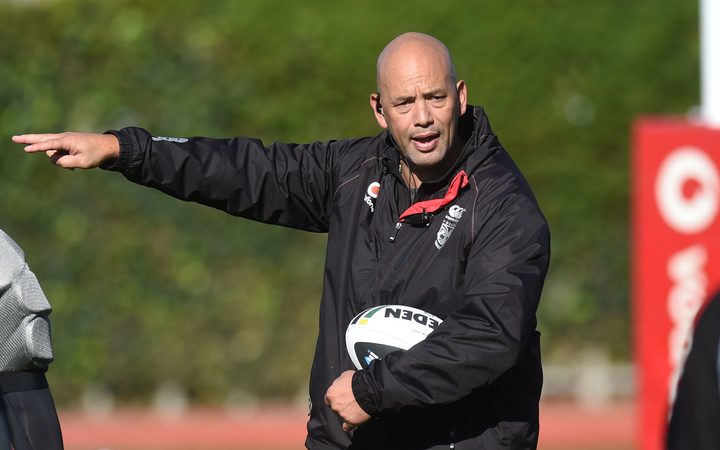 As for Jayden Lyttle, he hopes to be one of the few to get noticed this week.

He's also buoyed by the fact that some of his friends from Tokoroa have found their way to a professional rugby league contract.

"The boys are just making the pathway for us, putting Tokoroa on the map and that's leading up, to what could possibly be, mine and other boy's careers one day."