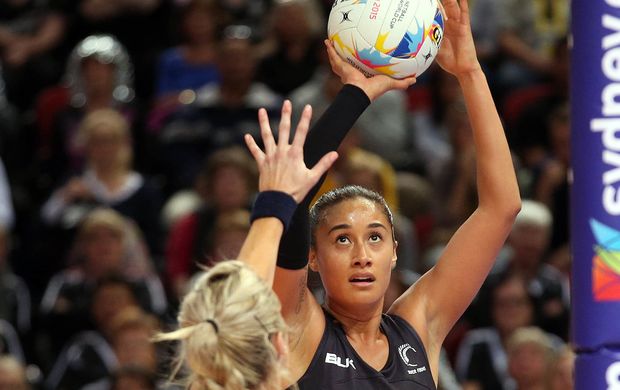 The Silver Ferns claimed the Quad Series for the first time on Sunday with a confident 57-47 victory over Australia in Invercargill.

The 108-cap Tutaia missed that game, along with the Fern's 59-54 loss to England last week, due to bereavement leave. 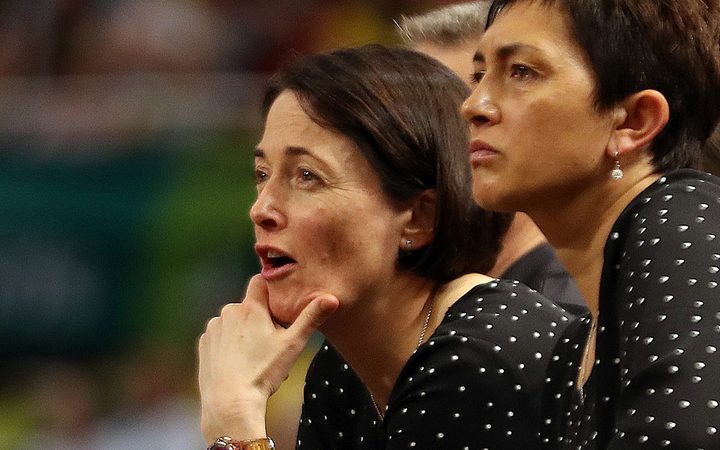 Southby said the three test series against England gives her the chance to test players building towards next April's Commonwealth Games.

"We're looking long term. There are a number of combinations that we want to look at and ultimately we want a team of 12 who push each other and challenge for spots and who we can use for different teams that we come up against."

"There are decisions still to be made obviously but it is exciting we've got players putting their hands up for selection.'

Southby said while the team was confident after their Invercargill performance she was wary of the resurgent England team.

"They are pleased with their efforts obviously but we're a new team this week and we've got a new challenge ahead of us. One game does not make a season - we have to back that up."

"We respect England. They've really improved over the last 12 months and it is great that we've got all this competition in international netball now."

For every team, you go out there and you have to be at your best to win."

The second Test is in Napier on Sunday and the third in Hamilton on Wednesday.