Former world heavyweight boxing champion David Haye says he'll return to the ring before the end of the year but remained coy on the details. 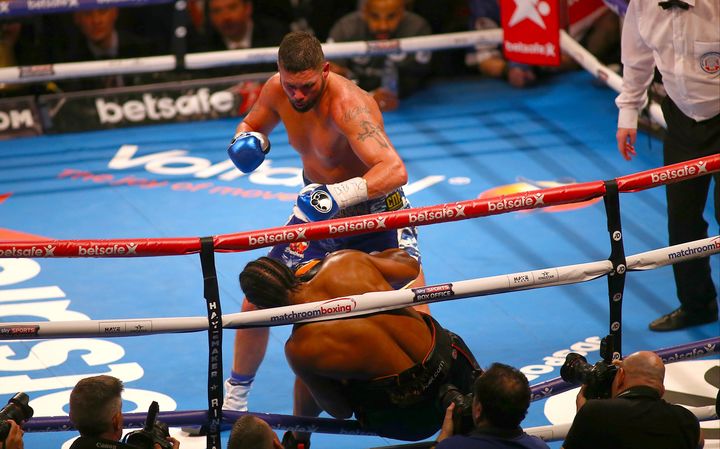 The 36-year-old Briton, who has 28 wins from 31 bouts, ruptured an Achilles tendon in his defeat to underdog Tony Bellew in London in March.

The former WBA heavyweight champion, who was advised by doctors to retire after he underwent major shoulder surgery in 2013, has had long periods out of the ring without ever officially calling it a day.

"I am going to fight again before the end of the year," the Briton told reporters at a news conference to announce the first event to be put on by his new promotion company Hayemaker Ringstar.

The main bout of the October 20 event will be the professional debut of Joe Joyce, Britain's super-heavyweight silver medallist at last year's Rio de Janeiro Olympics.

Joyce, who turns 32 this month, has signed with Haye and will be fighting 35-year-old Briton Ian Lewison.

"Joe has all the tools to be the best heavyweight on the planet," said Haye. "He's called The Juggernaut because he just keeps on coming."