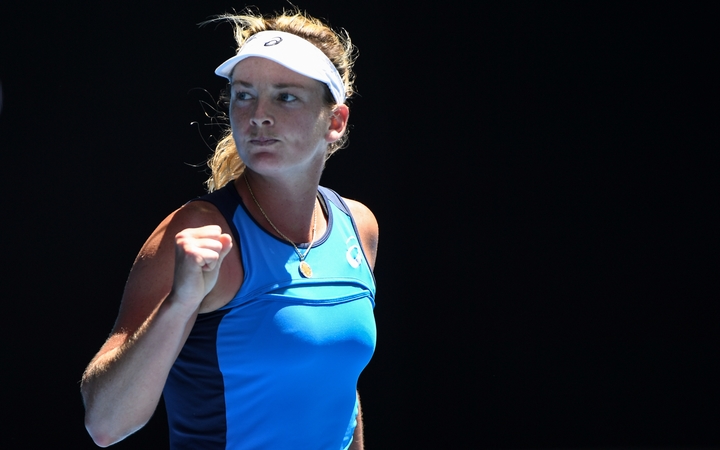 Pliskova needed to at least match her achievement of last year by reaching the final to prevent Wimbledon champion Muguruza overtaking her.

She had a set point in the opener against Vandeweghe but could not take it and the 20th seeded Vandeweghe completed a 7-6 (7-4) 6-3 victory to reach her second grand slam semi-final of the season.

Coached by Australia's former Wimbledon winner and US Open semi- finalist Pat Cash, Vandeweghe joins compatriots Venus Williams and Sloane Stephens in the last four. Victory for Madison Keys over Kaia Kanepi later would make it the first clean sweep for the host nation since 1981.

"When I won this event as a junior I always dreamed about being here on the real stage," the 25-year-old said. "To come together this year, it is a process. I did expect it overnight when I was 16 but now here I am and I couldn't wish for anything better.

"I watched the match last night with Venus and think she said it best. We have to admire Serena and Venus, Lindsay (Davenport), Jennifer (Capriati). They all motivated me to be the next great American coming up and let's make it four for four." 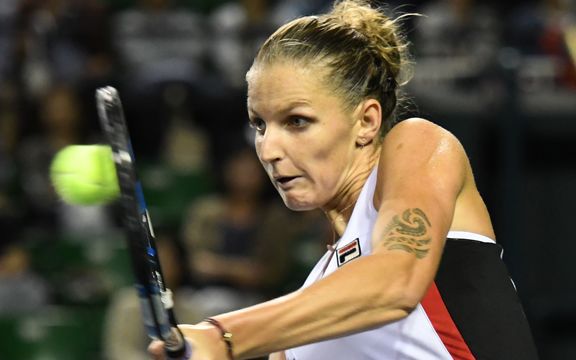 Pliskova was the only top-eight seed to make it through to the quarter-finals and looked to have hit her stride after shaky early performances.

Vandeweghe made the better start and moved into a 4-2 lead but two double faults gave the advantage back, the American smashing her racket in annoyance.

Pliskova had a set point at 5-4 but Vandeweghe produced a fine backhand to save it and she was the more consistent player in the tiebreak.

Both women are very strong servers so breaks were always likely to be at a premium.

It was Vandeweghe who secured the only one in the second set, breaking for 3-1, and she saved a break point in the final game before clinching victory when Pliskova netted a return.