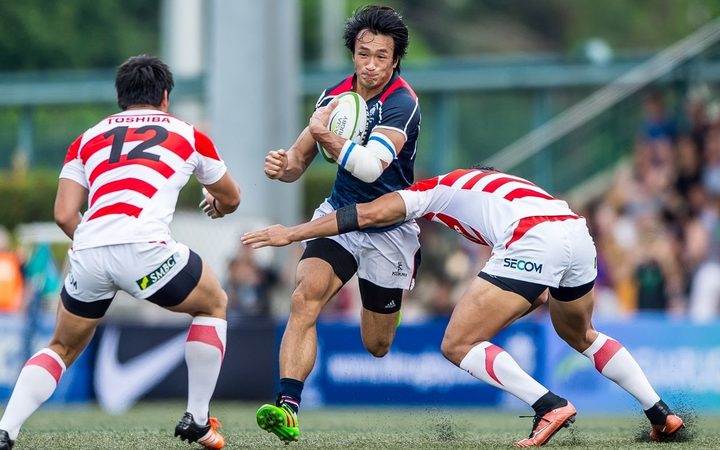 Forrest vowed to launch the breakaway competition after the Western Force failed in their New South Wales Supreme Court appeal to stay in Super Rugby.

The mining magnate has revealed scant detail about his proposal but said the splinter competition would feature six teams, with the Force one of them.

New Zealand Rugby said they're committed to SANZAAR and Super Rugby until the end of the current contract which does not end until 2021. 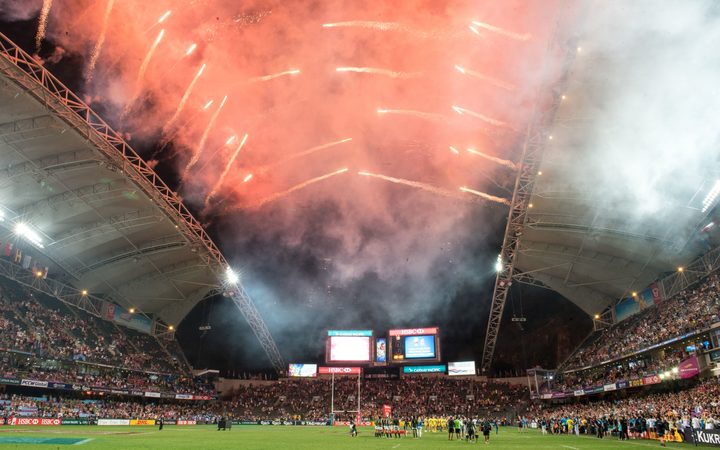 "We'd be crazy not to look at it," Rees told the South China Morning Post.

"It's a seven-hour flight to Perth and it's in the same time zone. When you look around the world at other opportunities, that's not a long flight."

"We've been looking to add a team to the Japanese league and looking at opportunities to expand our base and bridge the gap between our domestic game and the international game as it moves into a more professional era."

"We have done that with the elite rugby program and we'd be silly not to look at other options."

It was suggested that teams from Fiji, Samoa, New Zealand and Tonga could be part of the competition, and possibly an Australian team taking in NSW or Queensland country towns.

"I think SANZAAR has been a very clear mistake for Australian rugby - shrinking the game as opposed to growing it," Forrest said.

"I would not be surprised, and I would be encouraging South Africa and New Zealand and the other (Super Rugby) teams to come across (to this new competition).

"They are not represented in SANZAAR necessarily with NZ, Australia and South Africa dominating it.

"But if we get up to the Indo-Pacific region, that's where all the world's economic growth is.

Rees said the HKRU had not been approached by Forrest or any other Australian-based rugby officials to discuss the rebel competition proposal.

But Western Force players are being encouraged not to turn their back on Australian Rugby Union despite its decision to axe the club from Super Rugby. 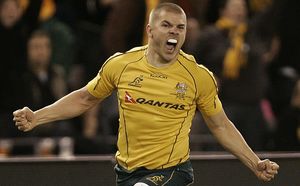 Former Force star Drew Mitchell, a 71-cap Wallaby, said current squad members would be better off vying to join one of the four other Australian franchises, rather than putting their eggs in Forrest's basket.

"I'd exhaust my options here in Australia," said Mitchell.

"If there were none here in Australia, I would look overseas."

"I would play at a level that would actually better my career rather than going to play against understrength sides."

"It's great for him (Forrest) to come up with something like this, but if there's no flesh to the bones, I think we'd be better off not talking about it."