An American restaurant mogul is set to purchase the Houston Rockets basketball team for a record $3 billion.

Houston based Tilman Fertitta is one of many celebrity-status investors who made an offer to buy the franchise from current owner and former bond trader Leslie Alexander.

The 73-year-old Alexander bought the franchise for $120 million dollars in 1993.

Forbes valued the franchise in February at almost $2.3 billion -- eighth-most valuable in the league -- with revenue of $336 million. 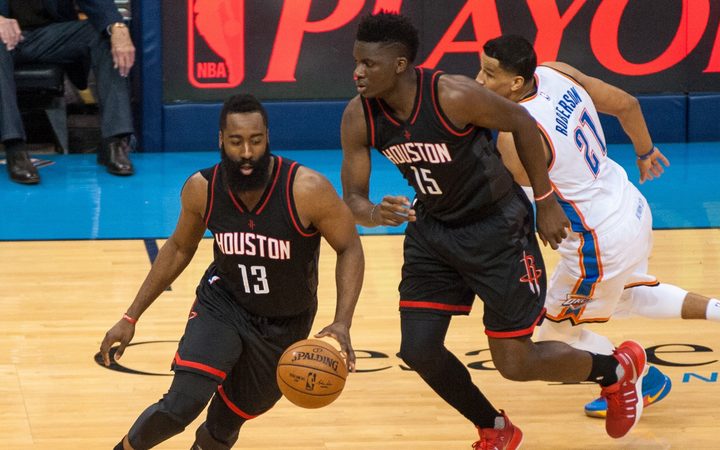 Alexander had immediate success as an owner as the Rockets won NBA titles over the New York Knicks in 1994 and the Orlando Magic in 1995 behind the play of Hakeem Olajuwon.

"It's been my great joy and honor to own the Houston Rockets for the past 24 years," Alexander said in a statement Monday.

"I've had the incredible opportunity to witness true greatness through the players and coaches who have won championships for the city, been named to All-Star and All-NBA teams, enshrined in the Basketball Hall of Fame, and done so much for our franchise and our fans."