The New Zealand rally driver Hayden Paddon has been dropped by Hyundai for the next round of the World Rally Championship in Spain. 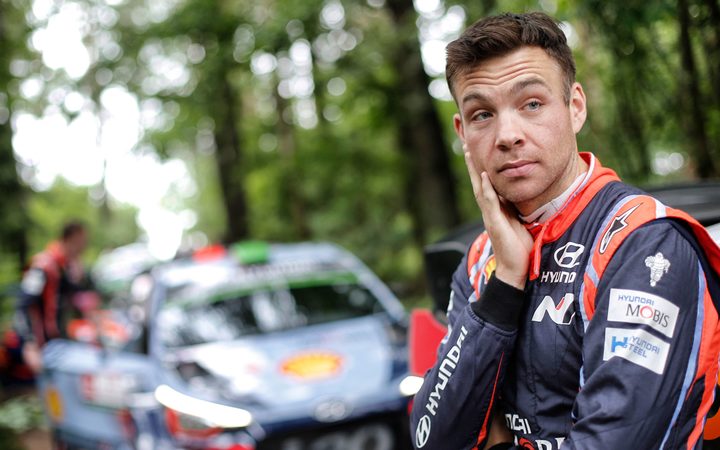 The former Volkswagen driver Andreas Mikkelsen has replaced Paddon for the Catalunya event which is on mixed surfaces.

Paddon has struggled on tarmac and is currently ninth in the standings.

Mikkelsen will partner Thierry Neuville and Dani Sordo in the Spanish event, but Hyundai says their lineup for the last two rounds in Wales and Australia would differ from Spain, but did not provide details. 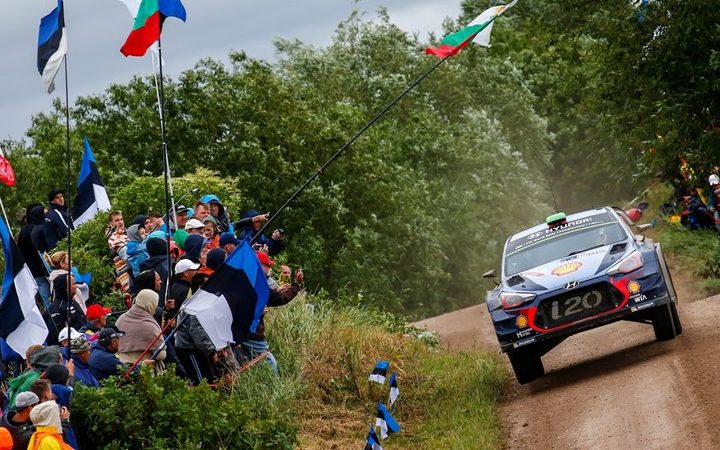 Hayden Paddon competing in the Rally of Poland Photo: WRC

It is likely Paddon will return, with Sordo missing out.

Team principal Michel Nandan acknowledged the decision to make changes was not easy, but necessary in an effort to rekindle its manufacturers' title hopes.

Hyundai trails M-Sport World Rally Team by 64 points after poor performances at the most recent rounds in Finland and Germany.

It is believed that Mikkelsen joining Hyundai for the final three rounds was conditional on being offered a longer-term deal for next season.