World number ones Karolina Pliskova and Rafael Nadal have won through to the quarter-finals at the US Open in New York. 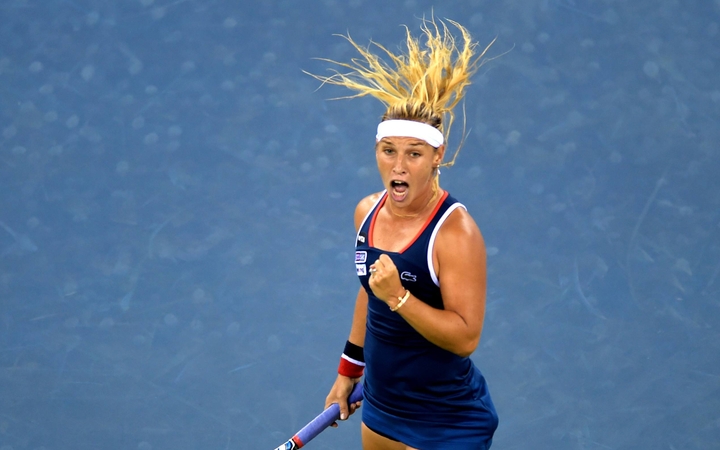 After facing a match point during her third-round battle against Zhang Shuai on Saturday, Pliskova was never pushed by Brady, who failed to find her groove on a sunny day that cast a severe shadow across center court.

Nadal also hit form at the US Open to stroll into the quarters for the first time in four years.

Nadal had found the going tough at Flushing Meadows but the hottest day of the tournament so far saw Nadal spark into life.

It took him just an hour and 41 minutes to defeat Ukrainian Alexandr Dolgopolov 6-2 6-4 6-1 and set up a last-eight meeting with teenager Andrey Rublev.

The last time Nadal reached this stage in New York, he went on to win his second title, beating Novak Djokovic in the final.