Star India will pay a staggering 3.5 billion dollars for the television and digital rights of the Indian Premier League for the next five years. 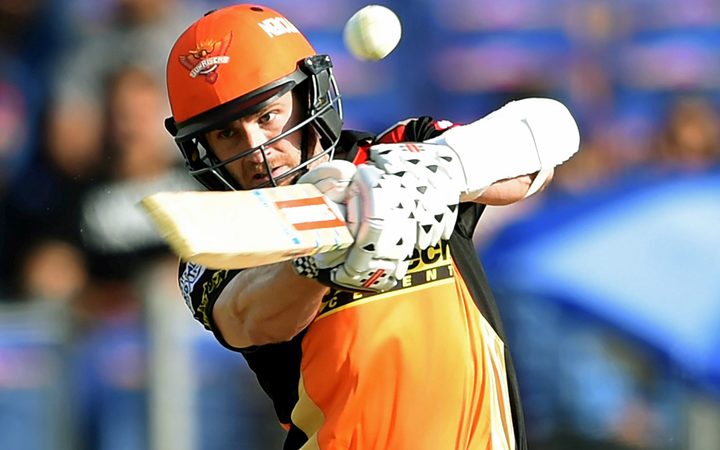 Kane Williamson in action at the IPL. Photo: AFP

Sony, the only other bidder for the television rights of the world's richest domestic Twenty20 competition, offered 2.4 billion dollars but lost out to Star's consolidated offer for the worldwide rights from 2018 to 2022.

Bidders for digital rights included Supersport, Facebook, Airtel, Bamtech and Jio. Of the 24 companies that bought the tender document, 14 made bids.

"We believe the IPL is a very powerful property, and we believe there is lots more value that can be created for fans of cricket on digital and TV," Star India chief executive Uday Shankar told reporters.

"India, cricket and IPL have changed dramatically since 2008, and this bid is a reflection of that," he said of the mammoth bid.

It also reflects the world's second most populous nation's obsession with cricket, especially the 20-over format, despite a spot-fixing scandal in 2013 which led to the ban of several players and two-year suspensions of two IPL teams.

The franchise-based competition began in 2008 with eight teams with owners including India's richest man Mukesh Ambani and Bollywood actors.

Rupert Murdoch's Star group also owns broadcast rights for 18 ICC global events to be held during an eight-year cycle from 2015 and India's international matches at home.

India's huge market is a major draw for sponsors and advertisers, who often plan product launches around major cricket tournaments and book advertising slots in advance.