New Zealand tennis player Michael Venus is through to the quarter-finals of the US Open after a tough three set win in the second round of the mixed doubles. 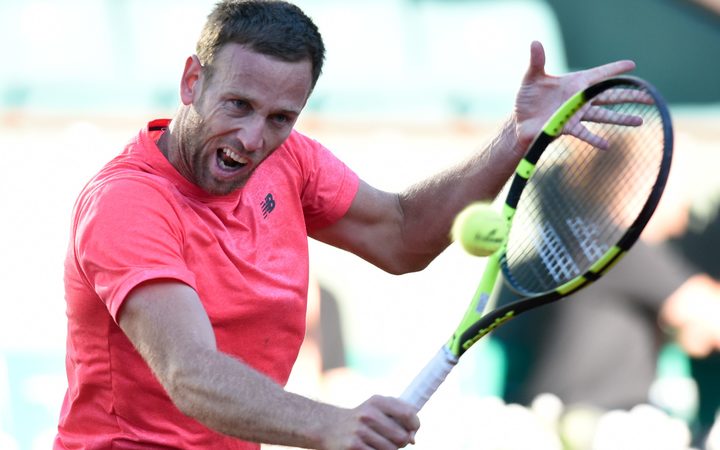 The third seeds are now set to play the seventh seeds Gabriela Dabrowski (Canada) and India's Rohan Bopanna for a spot in the semi-finals.

Earlier, Venus and doubles partner American Ryan Harrison, the French Open champions, were upset in the first round of men's doubles.

For making the quarters Venus and Chan share US$15,000 prize money.

Meanwhile, fellow Kiwi Marcus Daniell's US Open is over.

Daniell and his Brazilian partner Marcelo Demoliner were beaten in the second round of the men's doubles by 4th seeds Jamie Murray of Britain and Brazilian Bruno Soares 7-6, 6-3.

Daniell and Demoliner were up 4-1 in the first set tiebreak.

Daniell has picked up a hip injury and medical staff will assess how significant it is over the next few days.