Petra Kvitova stunned Spain's Wimbledon champion and third seed Garbine Muguruza 7-6, 6-3 to enter the quarter-finals of the US tennis open. 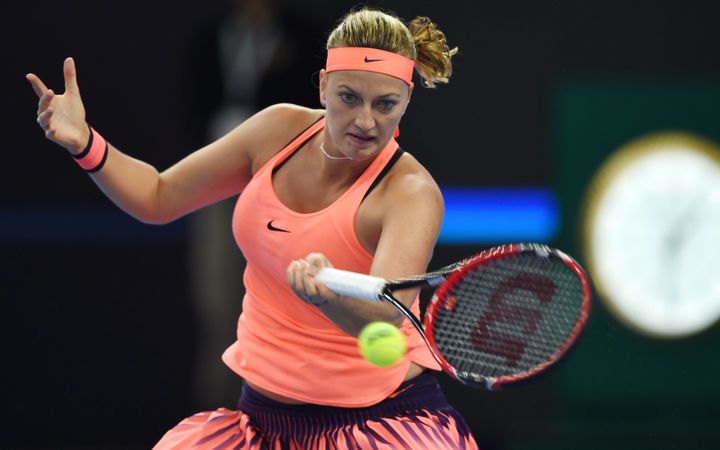 The Czech was sidelined for five months after being stabbed in her left playing hand by an intruder at her home.

Next she'll meet ninth seed Venus Williams, who is through after beating Carla Suarez Navarro in 3 sets. 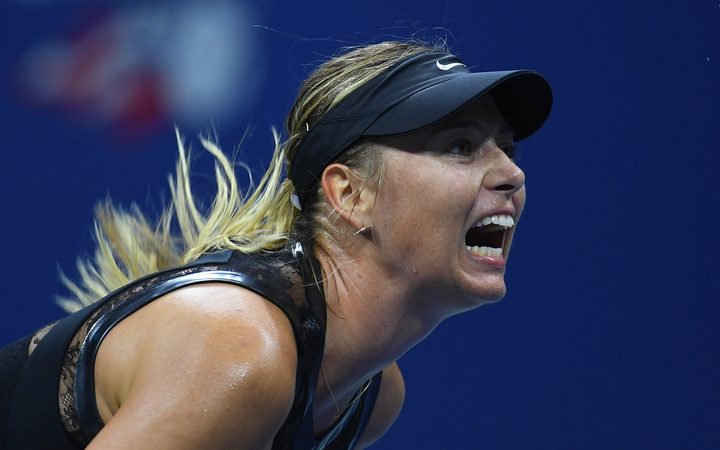 Contesting her first grand slam event since ending a 15-month ban for doping, Sharapova crashed to a 5-7 6-4 6-2 loss at Flushing Meadows.

The USTA has come under fire for handing the former world No.1 a wildcard into the event, with several players believing she didn't deserve to be in the draw.

Two-time US Open finalist and former world No.1 Caroline Wozniacki was incensed at Sharapova's preferential treatment while she was forced to play the fifth match on court 5 close to midnight during her second-round loss to Ekaterina Makarova.

The highest-paid sportswoman in the world, Sharapova played all her matches on centre court and was twice afforded prime-time billing under New York's bright lights at Arthue Ashe Stadium.

Wozniacki described the scheduling as "unacceptable".

"I completely understand the business side of things and everything, but someone who comes back from a drug sentence, performance-enhancing drugs, and then all of the sudden gets to play every single match on centre court, I think that's a questionable thing to do," said the Dane.

"It doesn't set a good example."

Overlooked for a French Open wildcard before withdrawing from Wimbledon qualifying, Sharapova was the fifth former US Open champion handed a wildcard into the season's final major after Lleyton Hewitt, Juan Martin del Potro, Kim Clijsters and Martina Hingis.

The 30-year-old Sharapova had missed the past six grand slams since testing positive for the banned substance meldonium at last year's Australian Open.

Champion Australian golfer Karrie Webb certainly won't be disappointed by her departure from the draw.

"I'm really having trouble watching the usopen espn coverage when they continually celebrate the comeback of a drug cheat! Anyone else?" Webb tweeted.

Sharapova ignored the background noise to make the last 16 in what she said was a gratifying experience.

"It's been a really great ride in the last week," she said.

"Obviously coming off a loss, it's a quick turnaround in order to reflect all the positives that happened in the last eight or nine days.

"But ultimately I can take a lot from this week. It's great to get that major out of the way. It was an incredible opportunity. I'm very thankful for the opportunity. I did my best.

Playing just her fifth match since May, Sharapova was treated for a blister on her playing hand early in the third set as 16th-seeded Sevastova surged into the quarter-finals in New York for the second year in a row.

Sevastova, who retired in 2013 due to injuries and illness before returning two years later, will play resurgent American Sloane Stephens for a semi-final berth.