World number one Rafa Nadal came from behind to dispatch underdog Taro Daniel of Japan 4-6 6-3 6-2 6-2 in front of a sold-out crowd at the U.S. Open. 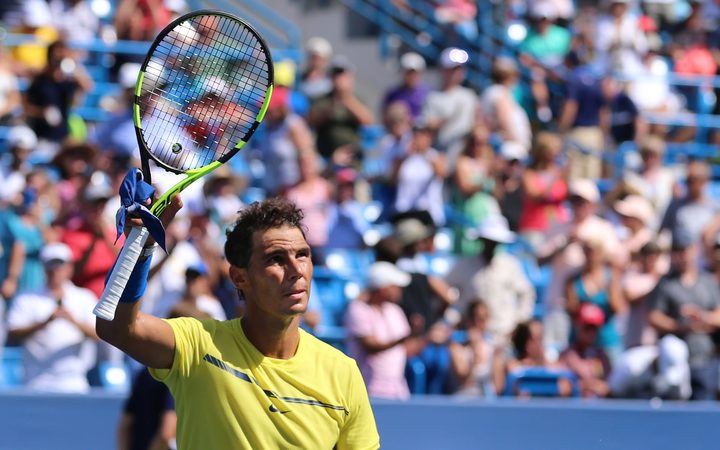 Despite playing a marathon five-setter the day before, 121st ranked Daniel looked the fresher of the pair at the outset of the match, breaking Nadal to take a 5-4 advantage when the Spaniard dumped a forehand into the net.

He eventually won the set and appeared poised to deliver a massive upset.

But Nadal soon found the accuracy that had eluded him in the first set and his booming serve proved too much for the exhausted 24-year-old, who is now 0-6 against top 20 opponents in his career.

"All the matches are difficult, especially here where everyone wants to play their best," Nadal said in an on-court interview at the Arthur Ashe Stadium after the win.

"It's true that I didn't play very well tonight but it's also true that I'm through to the next round."

Next up for the 31-year-old is a third round match against aggressive Argentinian Leonardo Mayer.