The Australian Rugby Union should show leadership by telling governing body SANZAAR they won't be cutting the Western Force after all.

That's the opinion of billionaire Andrew Forrest, who is demanding the ARU reverse their decision to axe the Force.

Forrest called for the resignation of Cameron Clyne on Wednesday, saying the ARU chairman lied about the reasons behind the Force's axing. 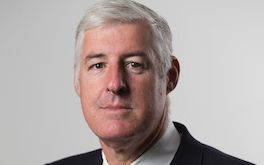 Forrest produced documents showing the ARU received legal advice in February stating the Force would be the easiest franchise to axe because it carried the lowest legal risk.

He said that was the major reason why the ARU chose to axe the Force, not financial reasons as the ARU had previously claimed.

The ARU axed the Force as part of SANZAAR's revamp of the Super Rugby competition, which will be reduced from 18 to 15 teams next season. 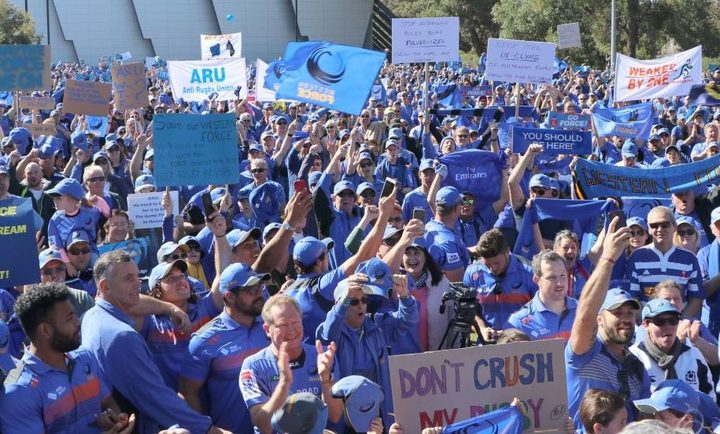 The Cheetahs and the Kings have already been axed, with the South African outfits joining Europe's Pro14 league instead.

The ARU claim they need to stick to their promise to axe a side, and they can't backflip on it now.

Forrest, who is backing the Force's fight for survival, believes otherwise.

"I would say lead," Forrest said, when asked what the ARU need to do.

"They could go into those negotiations, say we did our best, we couldn't cut a team. We don't want to cut a team - put up with it.

"It is not too late. I'm in business. Global business.

"And I'm saying to you, this is not 11th hour. This is not too late. Keep the Western Force. Stop this legal charade. Be transparent."

Forrest offered the ARU a package worth around $50 million last week on one condition - they reverse their decision to axe the Force.

That offer was rejected, with Clyne saying it came too late, leaving Forrest stunned.

"I've never seen anyone knock back $50 million. So yes, I was very surprised," he said.

The Force could find out by as early as this week whether their Supreme Court appeal is successful.

If the court rules in the ARU's favour, Forrest has floated the prospect of launching his own rugby competition that takes in parts of Asia.