World number three Roger Federer survived a first round scare from Frances Tiafoe as the Swiss ground out a 4-6 6-2 6-1 1-6 6-4 victory over the American teenager before a raucous crowd at the U.S. Open. 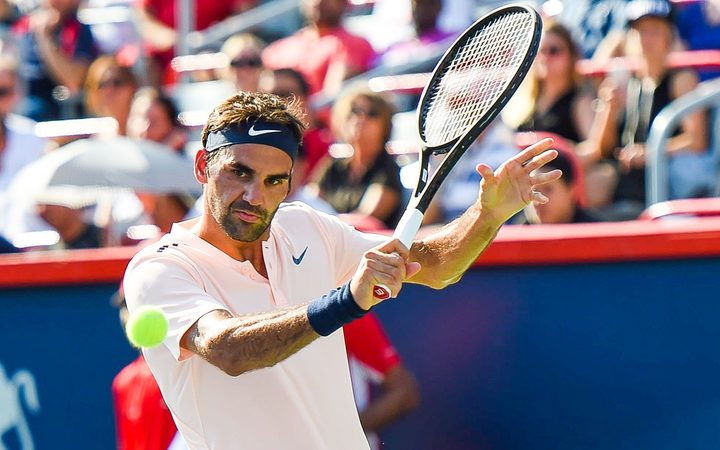 Federer looked more relieved than overjoyed when Tiafoe's forehand found the net on match point to keep his hopes of a 20th grand slam title alive.

The 19-year-old Tiafoe broke Federer in the first game of the match and bellowed out a loud "Come on!" when his forehand winner found the line to capture the opening set.

Federer, who has won this year's Australian Open and Wimbledon since taking a six-month break last year, soon found his groove once he broke Tiafoe to take a 3-1 lead in the second set and reeled off nine of the next 10 games.

However, his poor form returned in a 23-minute fourth set when his serve and the accuracy of his trusty one-handed backhand completely deserted him.

Despite coming away with the win, the shaky performance raises questions about the health of the 36-year-old Swiss, who sat out the Cincinnati Masters earlier this month with back pain.