The Silver Ferns have suffered a setback with shooter Maria Tutaia pulling out of the team to play against England tomorrow night in Auckland.

Tutaia has suffered a family bereavment and will also miss Saturday's test against Australia in Invercargill.

She has replaced in the Silver Ferns squad by New Zealand under-21 shooter Monica Falkner.

The Silver Ferns coach Janine Southby said "we take the holisitic view of what's best for the person and at this time Maria needs to be with her family." 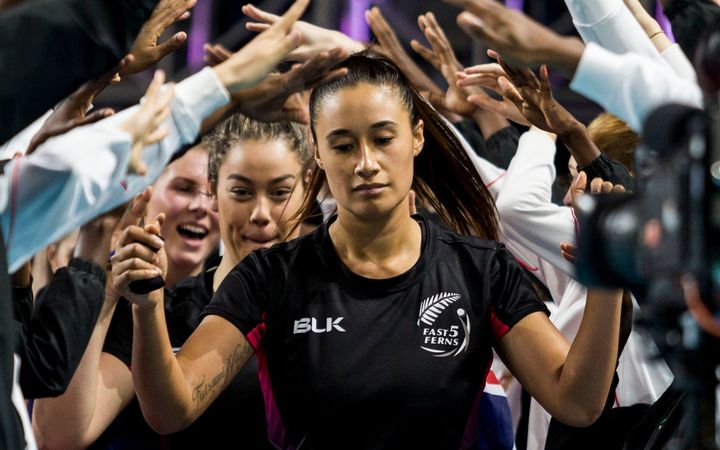 After the weekend's wobbly performance against South Africa, when the Silver Ferns won 63-56 Tuataia's absence will be sorely missed.

"Disappointing, yes, we lose a lot of experience but an opportunity for some of the younger ones to get some valuable court time which we need to do...ahead of the Commonwealth Games and the World Cup."

It opens the way for either Te Paea Selby-Rickit or Maia Wilson to partner Bailey Mes on attack.