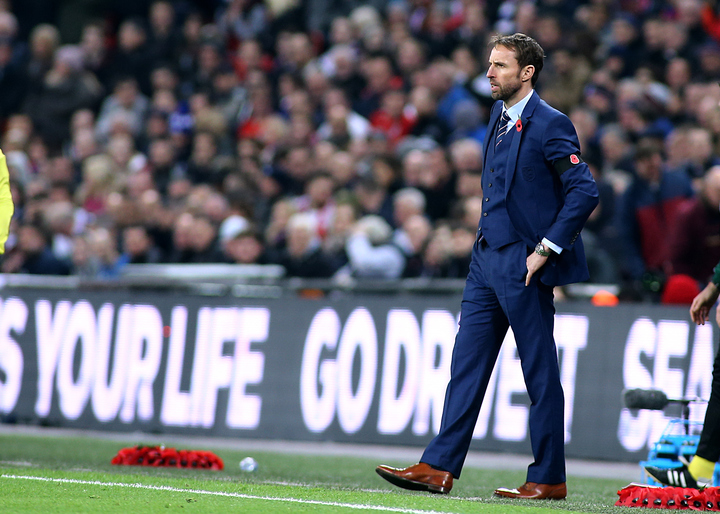 A report in Britain said Southgate was planning on adopting some of the policies used by the All Blacks as they prepare for their next World Cup qualifying games.

The England football team gets together this week to prepare for games against Malta and Slovakia.

A report said the 46-year-old has been working with a senior All Blacks coach for most of this year to improve the culture and mental strength of the England men's senior team, along with dealing with the media during tournaments.

However a New Zealand Rugby spokesperson says none of their staff have been involved in any way with the Football Association.

The British report said the All Blacks influence was behind the team-bonding trip England took to the Royal Marines training centre in June and the cap ceremonies each new player gets when they join the squad now.

The All Blacks have boiled this philosophy down to what they call, with familiar directness, a "no dick heads" policy and Southgate is understood to be a strong believer in the importance of character in elite sport.

Southgate has a connection with German Football as a result of the memorandum of understanding the Football Association signed with their German counterparts, the DFB, in March.

That two-year agreement will see the footballing rivals share ideas on coaching, governance and youth development, but Southgate has also been speaking to the world champions about how they deal with the media, particularly during tournaments.

Since replacing Sam Allardyce last September, at first on a caretaker basis, Southgate has presided over three wins, three draws and two defeats.