The six time Olympic cycling champion Sir Chris Hoy has taken a swipe at middle age men in lycra out on their weekly ride.

Sir Chris said many riders found themselves over-thinking their cycling wardrobe, believing that to be taken seriously by other riders, they should be "wearing a full Team Sky racing kit". 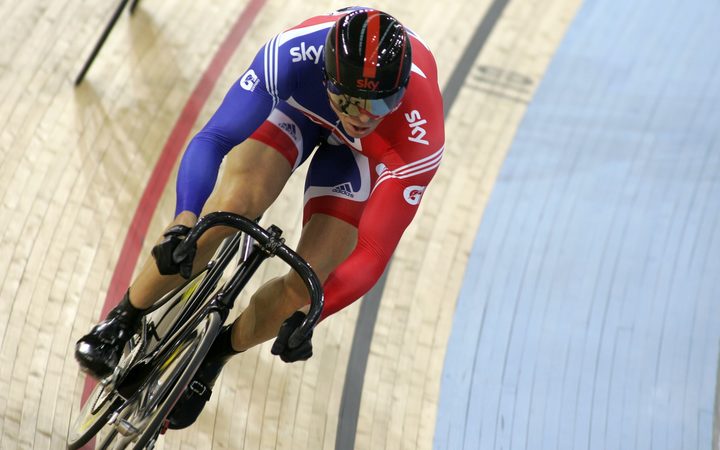 "Of course, it makes most cyclists look as ridiculous as an overweight football fan wearing the shirt of his favourite club for a pub five-a-side game," he added.

"Lycra isn't the most elegant material you can wear, and professional cycling gear generally looks awful on pretty much anyone heavier than eight stone [50kg] and with more than five percent body aerodynamic fat.

"It might seem ludicrously simple, but the obvious answer to what to wear on your bike is whatever that helps you enjoy cycling." 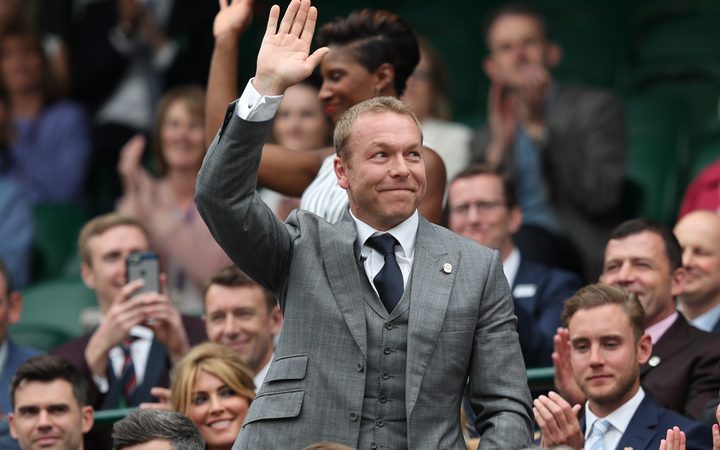 Sir Chris Hoy - not in lycra - acknowledges the crowd at Wimbledon. Photo: Photosport