The Canterbury shot-putter Tom Walsh has continued his winning form in Europe by taking out the IAAF Challenge event in Croatia. 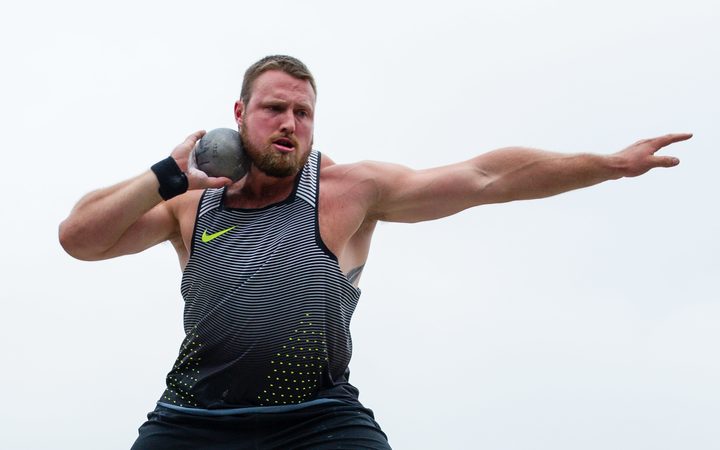 Walsh threw a best of 21.5 metres to finish 15cm ahead of Australian Damien Birkinhead.

The 25 year old World Champion will end his season at the Diamond League Finals in Belgium, this weekend.

Walsh followed up his success at the London World Championships early in August by winning the Birmingham Diamond League event last week.

Walsh shrugged off the effects of the groin injury he suffered in the lead up to the world athletic champs with a throw of 21.83 metres in Birmingham to beat American Ryan Crouser by 28 centimetres.