The Wallabies will have to work extra hard to avoid another scoreline blowout against the All Blacks this weekend, but history is not on their side in Dunedin, writes Jamie Wall. 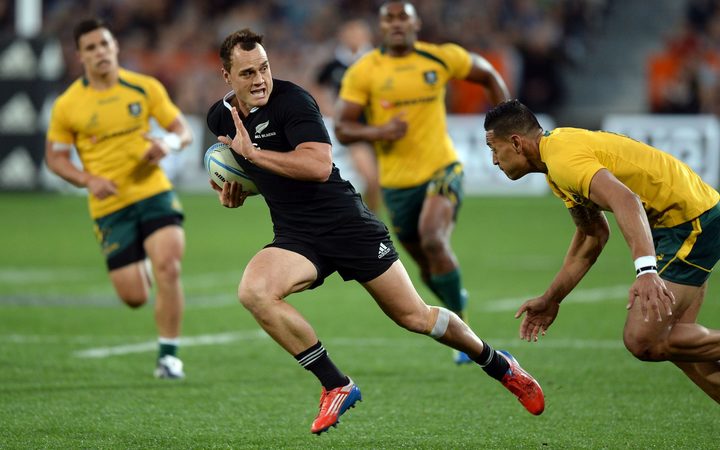 The last time the All Blacks played the Wallabies in Dunedin in 2013, the home team ran away with the game to win 41-33. Photo: PhotoSport

Talk about build-ups. Last week was supposed to be the rebirth of Australian rugby, but instead it ended up being the All Blacks nailing in a few more nails into the coffin - and that was only the first half.

By the end, the scoreboard read 54-34. A bit of pride salvaged for the Aussies, but a half-century conceded nonetheless.

Now they find themselves in Dunedin, a city where they've only won once in more than 100 years. Some of the more memorable floggings occurred at the old House of Pain, and lately at the slightly less menacingly monikered Glasshouse.

Carisbrook was the scene of one of the most ruthless repressions of Wallaby dreams in 1993, then in 2013 the All Blacks ran up a big lead eerily similar to last week. That was the last time the two sides met in Dunedin, so it hardly seems fair that the poor old Aussies have to try and rectify their wretched position in such hostile territory.

But, like everyone else with eyes and a memory that stretches back to last weekend, I'm pretty sure I know what will happen on Saturday night at Forsyth Barr Stadium. It will be a comfortable victory for the All Blacks at the very least, and a massacre if the Wallabies decide to take in another relaxed attitude on defence.

It was that 50-minute, 15-man turnstile impersonation contest that saw the All Blacks rack up their highest ever score against the Wallabies.

So what do you possibly say to your troops if you're Michael Cheika?

Pride, passion and self-belief will probably be some key words that will get publically bandied about - however they were the themes that were getting spouted last week and look where that got them. But while they all ring true, there's a slightly more old school way of gaining the respect of, if not their own fans back.

The Aussies need to get physical, hurt the All Blacks, more or less punch them in the mouth first hard enough to have them reeling for the rest of the game. Perhaps, in some bizarre motivational twist, they could invoke the spirit of the late Sir Colin Meads, a man noted for his ruthless will to win - but they just need to forget the part about how he played for the All Blacks and horribly injured one of the Wallabies' greatest ever players. 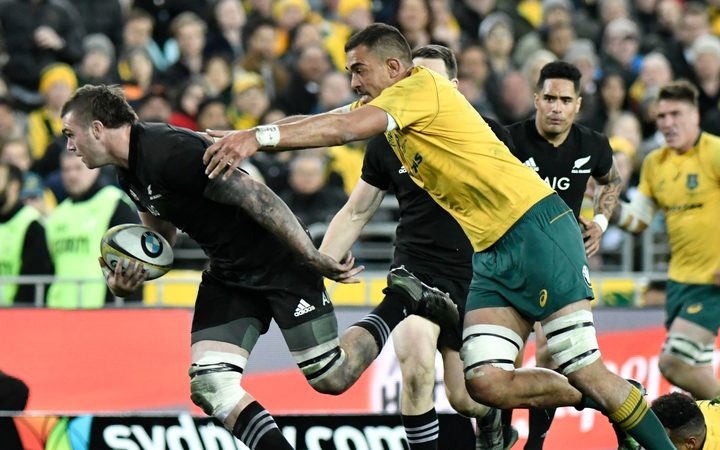 The Wallabies showed in the last half an hour of last Saturday's game that they still very much have the skills to make things happen with ball in hand. Tevita Kuridrani made a huge difference when he came off the bench on Saturday night - admittedly at a point when the All Blacks had zoned out, but the big centre showed that he'll be a handful now that he's been elevated to the starting position.

Aside from that, it will be very much a business-as-usual approach from the All Blacks. Damian McKenzie got the comfiest of armchair rides last week, so it'd be nice to see him put under a bit of pressure. Sam Cane has been an absolute workhorse for the All Blacks all year, expect him to make another large haul of tackles while generally going unmentioned by pundits and fans alike.

Also Dane Coles makes his long-awaited 50th test appearance, there's the fact that the All Blacks most definitely will have Pinetree's legacy in the back of their minds, plus it's a huge weekend for both national sides with the Black Ferns in the Women's World Cup Final on Sunday morning.

So, like Sisyphus, it's all uphill for the Wallabies, again. Except this All Black rock has a nasty habit of rolling straight over the top of them once they lose their grip. 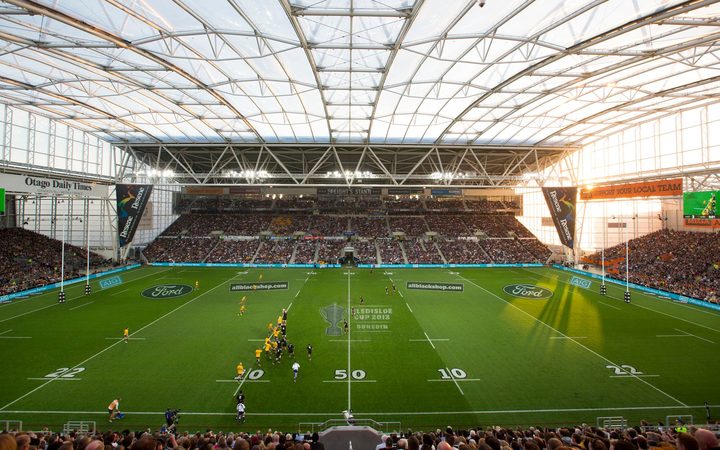 Forsyth Barr stadium in Dunedin, during the last match between the All Blacks and Wallabies in Dunedin in 2013. Photo: PhotoSport