Laurie Daley's time as NSW State of Origin coach is over after the NSW Rugby League confirmed it would not renew his contract. 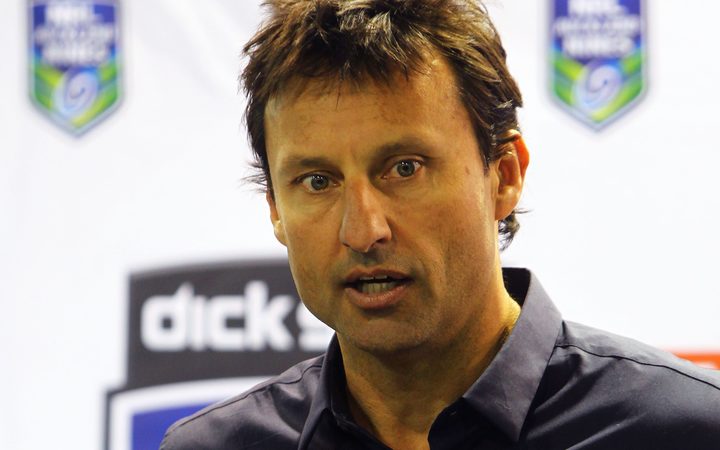 Daley's spot was under pressure following this year's series capitulation to Queensland, which marked the fourth defeat in the Blues legend's five-year tenure.

After a meeting today, the NSWRL board confirmed it would conduct an "organisational overhaul and restructure", including the appointment of a new coach.

"I have spoken with Laurie and he understands the decision," chairman George Peponis said.

"He is obviously disappointed but he has enjoyed the journey and appreciated the opportunity."

Daley had remained coy on his future after the Blues were completely outplayed in a 22-6 loss in last month's series decider.

But today, the board made Daley's decision for him.

"Obviously we thank Laurie for the significant contribution he has made over the past five years," Peponis said.

"He is a legend of the game and has done a tremendous job. He is the only New South Wales coach in the past 12 (years) who has won a State of Origin Series.

"We felt it was time to make a change. All aspects of the business will be looked at from coaching staff to team operations and personnel."