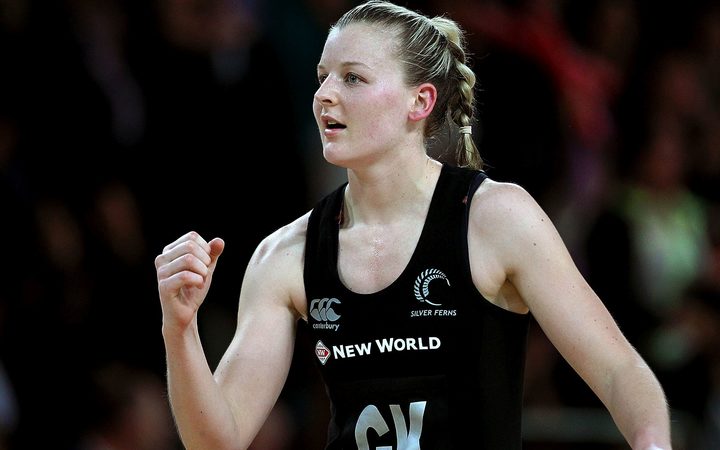 The Silver Ferns will be expecting the unexpected when they take to the court against South Africa in Brisbane tomorrow night for the first round of Netball's Quad series.

New Zealand demolished the SPAR Proteas 70-39 earlier this year, but coach Janine Southby said they could be an unorthodox team so she would be taking nothing for granted.

They had good skills but a questioned remained over whether they could last the distance, she said.

"Untill you see them and get out on court, you don't know what changes they'll bring. But certainly from what we've observed the players have certainly got the capabilities."

"They're skilled players, and for them it's going to be about putting those capabilities out there for a full game," Southby said.

The last Quad series in January and February started with a loss to Australia, which meant no matter how well the Silver Ferns did against England and South Africa, they came second overall. 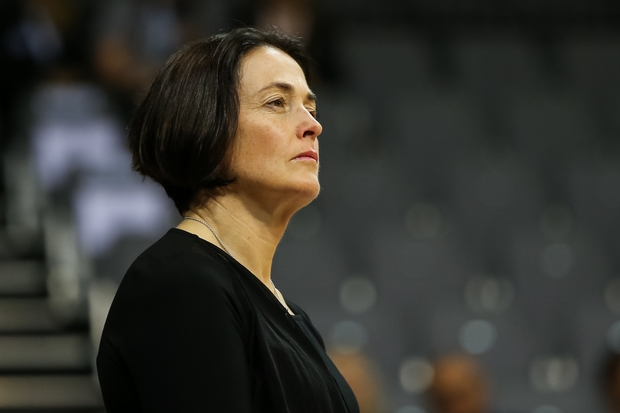 This series the draw was kinder to New Zealand with Saturday's opener against the Spar Proteas, followed by the Roses on Wednesday and then the Diamonds next Sunday.

But Southby was not worried about what ordered the games came in.

"The draw is the draw, I don't ever stress too much about these things. We've got to play them all at some stage and I don't ever think anyone's an easy beat or a hard beat."

"It's just the opposition you've got to face on that day. We'll take one game at a time and South Africa is first and foremost," she said.

Captain Katrina Grant said while they would be focusing on one game at a time, they still had one eye on their nemesis Australia, and in particular Caitlin Bassett.

"She's pretty hard to stop, and in the past we haven't been able to do that but this new defensive line is pretty special, everyone brings something completely different."

"So no matter what, whoever they put on at Goal Attack to help Bassett, we've got other defenders who come on and combat whatever we need to," she said.

The Quad series kicks off on Saturday at 5pm NZT between England and Australia, followed straight after by the Silver Ferns clash with the Proteas.