Warriors owner Eric Watson is stepping down as the chairman of the National Rugby League club.

The change comes in the wake of Auckland businessman Paul Davys decision to withdraw his bid to buy the club.

In a statement Watson said the chairman's role is best performed by someone who is based locally.

"It's a fast-paced business with a lot going on at any one time. In more recent times, I've had limited opportunities to spend time in New Zealand and have a lot of demands on my time," he said. 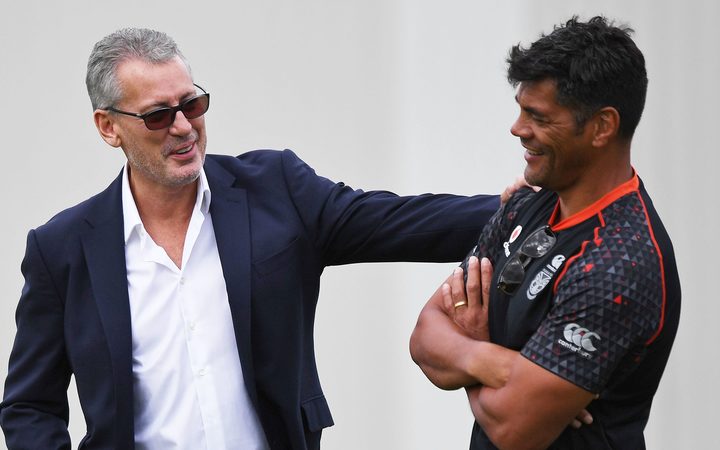 "The new NRL funding model means the clubs are big business and deserve a dedicated focus. A local chairman will be better placed to steer the Vodafone Warriors to achieving success.

"In Jim, we have an experienced executive of the highest calibre, a proven businessman and someone with a tremendous passion for rugby league," he said.

"Transitioning him through the managing director role to executive chairman was our plan at the time he joined the club in 2014 to ensure his knowledge, relationships and expertise were retained within the club," said Watson.

"He will be involved in not only ongoing board matters and supporting Cameron as CEO but also representing the club in NRL relations and overseeing board-level strategic initiatives." 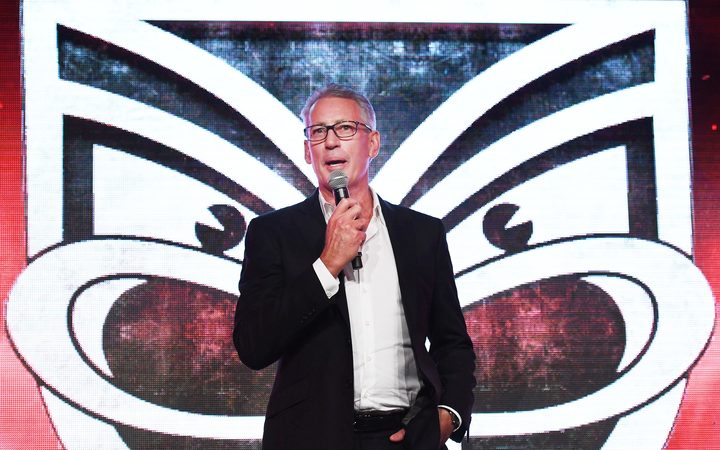 Watson said the changes ensured the Vodafone Warriors were well-positioned ahead of the 2018 season.

The changes will take effect from September 1st.

Watson turned down a $15 million offer for the club from Davys apparently wanting $20 million for the under-performing club which he's had shares in since 2000.