England striker Wayne Rooney has announced his retirement from international football, ending a 14-year stint in which he became the country's top goalscorer. 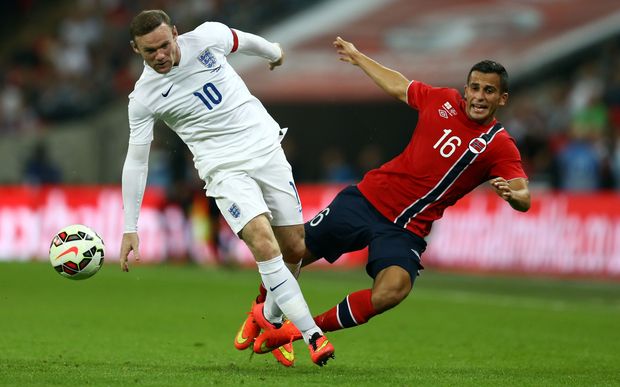 Rooney earned his first cap against Australia in 2003 at the age of 17 years and 111 days to become the youngest player, at the time, to represent the national side.

He remains the country's top striker with 53 goals to his name and he also leaves as England's most-capped outfield player with 119 appearances.

Rooney said he had made the decision despite being told by England manager Gareth Southgate that he would be recalled to the squad for next month's World Cup qualifiers.

"It was great that Gareth Southgate called me this week to tell me he wanted me back in the England squad for the upcoming matches. I really appreciated that," the 31-year-old said.

"However, having already thought long and hard, I told Gareth that I had now decided to retire for good from international football.

"It is a really tough decision and one I have discussed with my family, my manager at Everton and those closest to me."

"Every time I was selected as a player or captain was a real privilege and I thank everyone who helped me. But I believe now is the time to bow out," he added. 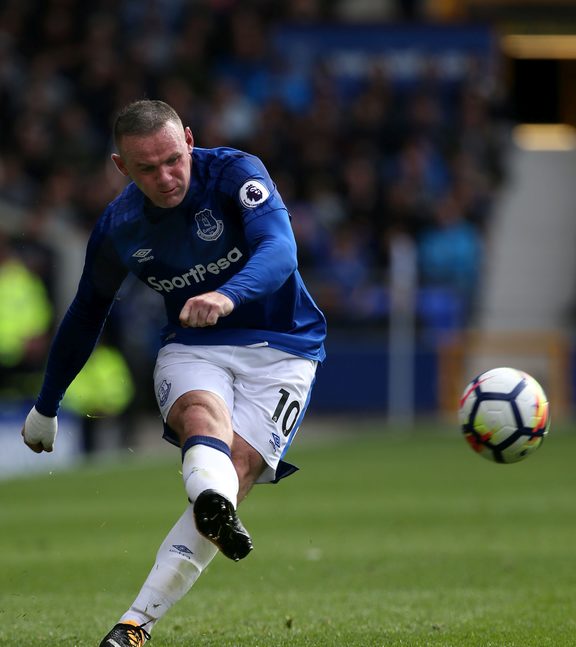 Rooney's decision comes two days after he scored for Everton in their 1-1 draw at Manchester City in the Premier League and was widely praised for his performance.

It was Rooney's second goal in as many games for the club he rejoined last month after spending 13 years with Manchester United and prompted speculation over an England recall.

But the Liverpudlian has decided to concentrate all his efforts on his club career.

"Leaving Manchester United was a tough call but I know I made the right decision in coming home to Everton. Now I want to focus all my energies on helping them be successful," he said.

The former England captain has not played for his country since a 3-0 win over Scotland at Wembley last November.

Rooney's goal on Monday meant he became only the second player to score 200 Premier League goals behind another former England striker Alan Shearer. 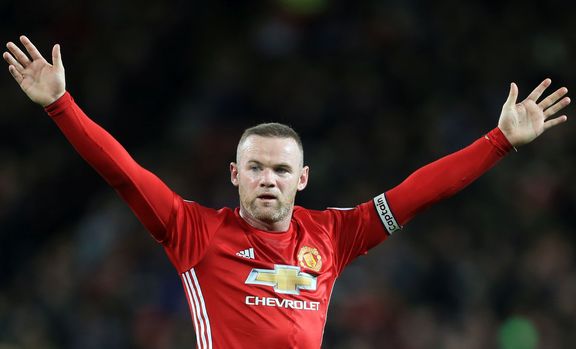 But while he won five Premier League titles and a Champions League, among other trophies, during his time at Old Trafford he remained without a medal for England, who have not won a major tournament since the World Cup in 1966.

"I will always remain a passionate England fan. One of my very few regrets is not to have been part of a successful England tournament side.

"One day the dream will come true and I look forward to being there as a fan - or in any capacity."