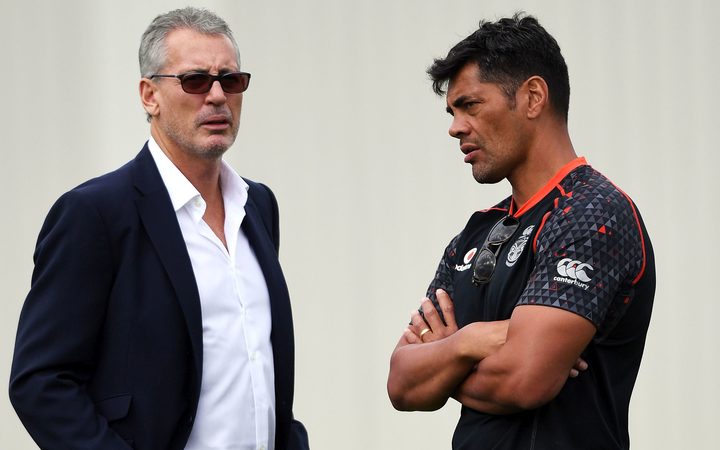 Davys had been touted as the frontrunner to take over the perenially under-performing club before pulling out of the bidding process.

Davys offered $15 million for the club but Watson, who has owned the club in part since 2000, was seeking at least $20 million.

"I have withdrawn my interest due to a confusing sale process," Davys said in a statement.

"I was given every indication that my offer was accepted subject to me completing due diligence, which is a normal process when an offer is accepted.

"This week, I find out that the sale is being handled more like a tender. I was advised this week that I needed to complete my due diligence then submit an offer for Eric to consider.

"This to me is back to front and time delaying. Regardless of whatever you read or hear, this is what has happened.

"Eric made it known to me last night that he was not happy with my offer, which by the way was a good and fair offer that two weeks ago was accepted subject to due diligence which was to take place this week.

"From there my understanding was I needed to meet with the NRL which both Eric and Jim (Doyle) had mentioned would not be an issue. I would meet with sponsors and give them confidence in the direction we had planned to take whilst also hearing their thoughts and basically agree on a date for the sale to go through.

"The fans are wanting to know what direction the club is taking, there is a lot of work to do in a short period of time to get the systems in place that I feel the club needs to be successful and with a sale process of uncertainty, I feel it's best I move on and let everyone get on with life.

"To say I'm not disappointed [sic] is an understatement considering my understanding of where we were at with negotiations and I genuinely believe in the difference I could have made to the club.

"I will make no further comment and wish the club all the best."