The Rugby League Players Association is confident a pay deal can be reached within weeks, but warn strike action and withdrawing from the World Cup is still on the cards if no resolution is struck.

Almost 300 NRL players met in person and via video conference to be presented with the NRL's latest Collective Bargaining Agreement offer last night.

Negotiations have dragged on for over a year with a October 31st deadline looming. 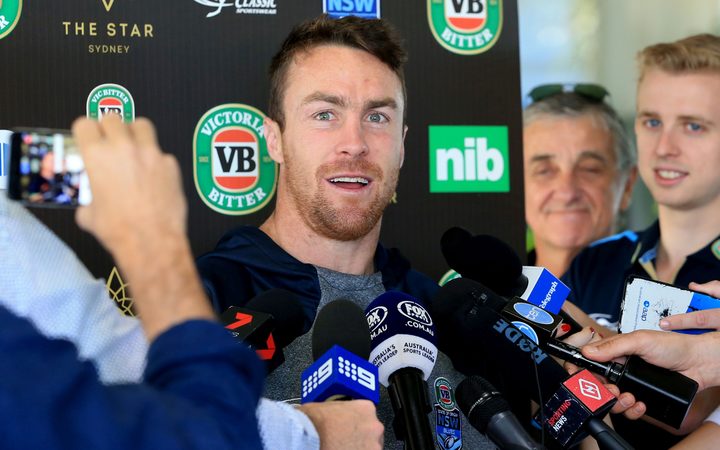 The association warns boycotts could begin by skipping commercial activities through next month's NRL finals series.

While the world cup wasn't directly discussed the association says it remains on the cards.

While the two parties have found common ground on the $9.4 million salary cap for next season, there remains a number of key sticking points in the deal, including the RLPA's push for a shared revenue stream.

So far the NRL has come part way on the matter, but there is debate on what streams should and shouldn't be included.

A serious concern for the players is the suggestion they could be forced to hand over bank statements and phone records as part of new integrity protocols.

"Would you hand over your records to your boss? It seems unreasonable.

"There's not too many other people who need to hand over their bank records to their boss."

The players' stance comes after club bosses last week left an NRL meeting confident the players would agree to the revised offer, which included a 52 per cent pay rise across the five years of the CBA.