Opinion - Are the Lions the same side they were last season? The Hurricanes are certainly hoping so, because a win and quick exit from Johannesburg is exactly what they need in order to defend their Super Rugby title over the weekend, Jamie Wall writes. 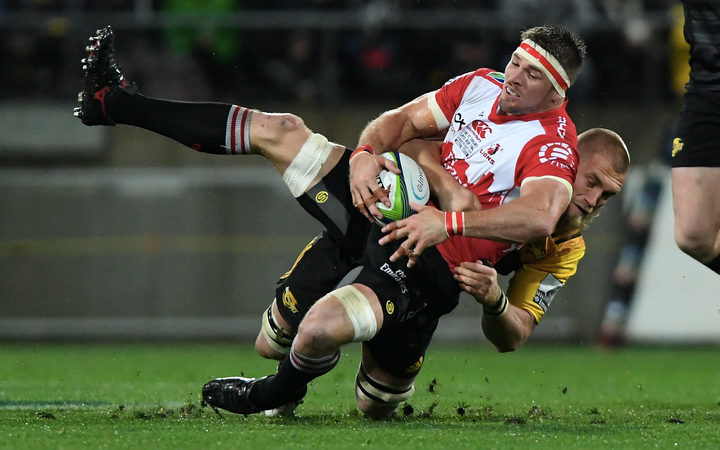 A lot has been made about the Lions' favourable draw this year - they haven't played any of the New Zealand teams, even managing to face local rivals the Sharks in the first round of the playoffs last weekend. It wasn't the most convincing of wins, however in knockout matches it doesn't really matter how it gets done.

The Hurricanes know all about that. Last year they beat the Lions in a freezing final in Wellington, a game that really should have ended with a lot less points on the board had it not been for a couple of crucial mistakes by the visitors.

This time around, the two teams will be bathed in sunshine on Ellis Park on a Saturday afternoon South African time. 'Canes skipper Dane Coles is back, announcing his return with a typically freakish bit of play to set up the match-sealing try last Friday against the Brumbies.

With him slotting back into the front row, it's fair to say the 'Canes are an even stronger side than the one that won the title last year. The Lions haven't made too many personnel changes, and even went as far as to replicate the loss to the Jaguares in Buenos Aires last year back in round two. In a beautiful bit of symmetry, that one result could go a long way to costing them a title - the Hurricanes are hitting peak form at exactly the right time of the season and had little problem handing out a hiding the last time they came to Johannesburg.

If there is one thing the 'Canes should be worried about it's their discipline. The Lions escaped with a win last week through a booming 53m penalty goal in the dying stages - you'd have to think that anything forward of the Lions' own 40m line could be an attempt at three points.

The winner of that game will face the victor of the Crusaders/Chiefs game in Christchurch, and the first thing any neutral will be hoping is that the conditions aren't nearly as awful as they were last Saturday night.

The Crusaders adapted better to the wet conditions that night, punching the Highlanders in the mouth hard enough in the first half to be able to grind out a 17-0 victory. Things were only slightly more aesthetically pleasing a few hours later in Cape Town, when the Chiefs made less mistakes than the Stormers to book themselves a semi-final spot.

Of course, the Crusaders go in as favourites due to their home-ground advantage and the fact that the Chiefs have spent around two full days of the last week in an aeroplane back and forth from South Africa. They're not the only reasons though, the Crusaders have already got a win over the Chiefs this year up in Suva, Fiji.

For a brief period, the Chiefs will have the support of Hurricanes fans on Saturday night. If they can topple the Crusaders and the 'Canes beat the Lions, the final will be in Wellington next Saturday night.

However, that support will come to very abrupt halt if the Chiefs do go on to fulfill their end of the bargain - the Hurricanes have dropped two matches to them so far this season. If the Hurricanes lose though, it'll be a trip back to South Africa regardless of what happens. 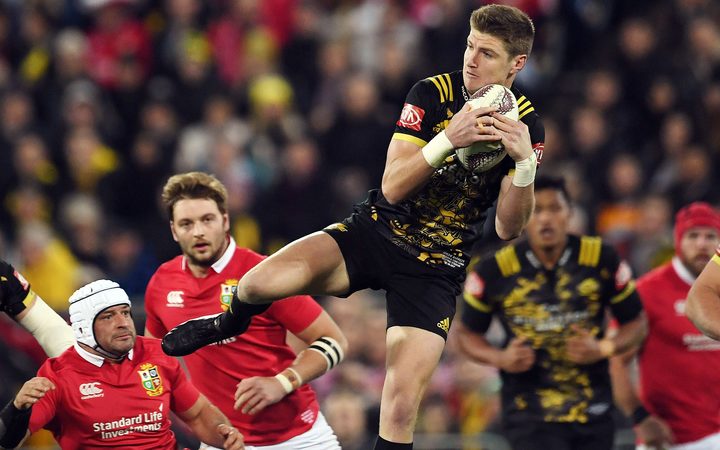 Jordie Barrett of the Hurricanes leaps for a high ball against the Lions. Photo: photosport