The New Zealand golfer Ryan Fox has finished in a tie for fourth at the Scottish Open as he eyes up his second British Open championship later this week. 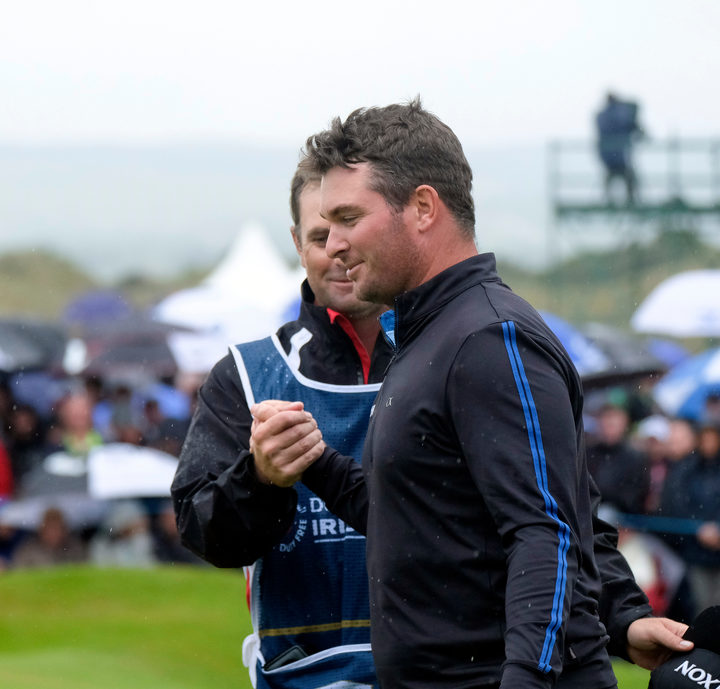 Fox carded a final round two under par 70 to finish on 8 under, five shots behind the winner, Spain's Rafa Cabrera-Bello.

Fox said the fourth place finish keeps up his momentum heading into his second Open championship at Royal Birkdale later this week. 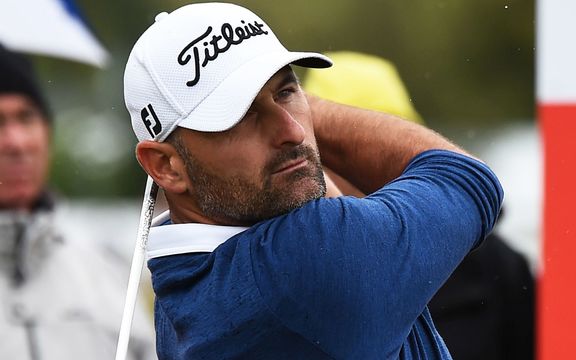 Fox placed 59th in his first attempt at the Open in 2015 and will join by fellow New Zealander Michael Hendry in the Royal Birkdale field on Thursday.

Fox's final round at the Dundonald Links included a remarkable "hole in three" with his first tee shot going out of bounds and his second attempt from the tee delivering a hole in one.

"It looked like I was a foot away from six or seven there but I got lucky and it kept the round going nicely." 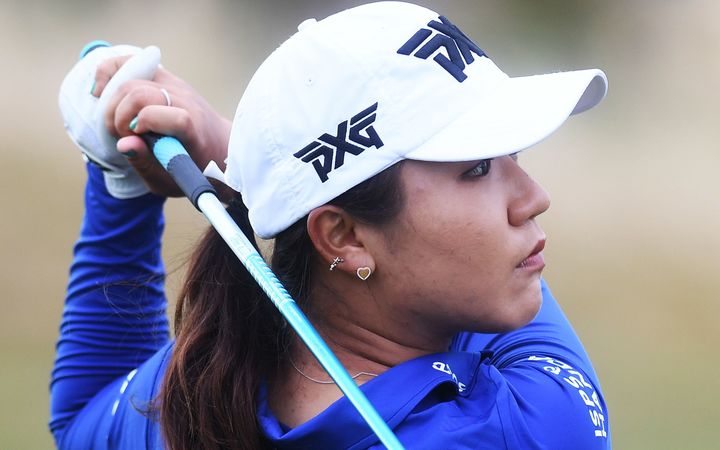 Meanwhile New Zealand's Lydia Ko finished a disappointing 33rd after struggling through the US Open, the year's third women's major.

The world no 4 was sitting third after an opening round 68 but fell back steadily through the tournament to eventually finish 11 shots behind the winner South Korean Park Sung-hyun.