New Zealand golfer Ryan Fox has produced another stellar round at the Scottish Open to get within striking distance of the leaders on moving day. 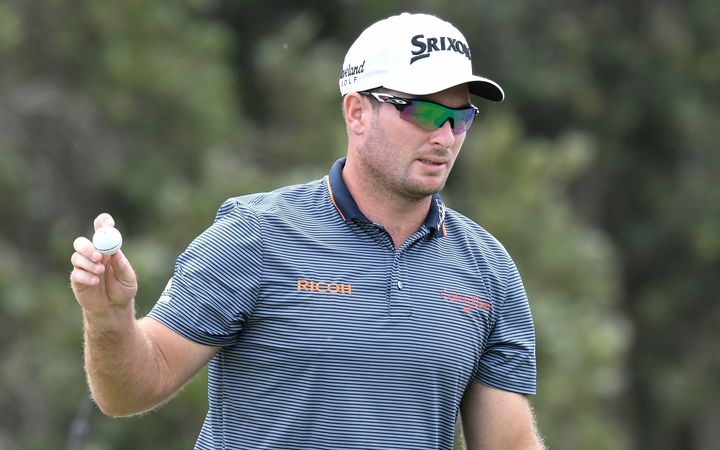 Fox is in a tie for fifth at six under par following his third round 69 at the Dundonald course.

The 30-year-old carded five birdies two bogeys and 11 pars in his round.

Fox is three shots off the lead held by Englishmen Ian Poulter and Callum Shinkwin and Australian Andrew Dodt.

Another Englishman, Andy Sullivan, is a shot ahead of Fox at seven under. 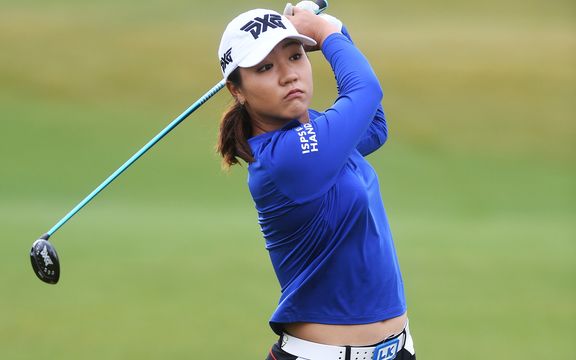 Meanwhile fellow New Zealander Lydia Ko has played herself out of contention at the third major of the year - the US Open in New Jersey.

Ko shot a three over par 75 to fall back into a tie for 23rd at even par after starting the day in a share of 10th.

The 20-year-old once again struggled on the front nine, carding consecutive bogeys at seven and eight.

Ko then double bogeyed the par four 11th but recovered with a birdie at the next hole.

South Koreans Amy Yang and Hye Jin Choi, an amateur, and China's Shanshan Feng share the lead at eight under.