The All Blacks and Lions captains have been left struggling for words after their sides played out a 15-15 draw to tie the 2017 test series at Eden Park. 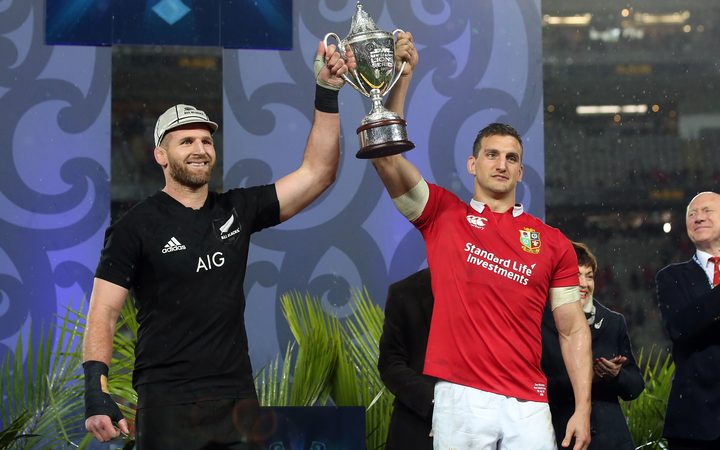 The series was drawn 1-1 after the All Blacks won the first game 30-15 at Eden Park before the Lions won the second test 24-21 in Wellington last week.

"It's hard to put into words," said Read, who earned his 100th cap in the match. "You look back at the series and it was well fought out. The two teams couldn't be split.

"Maybe we tried too hard as we wanted to put in a great performance. It didn't click for us tonight but really proud of the lads, we stuck at it." 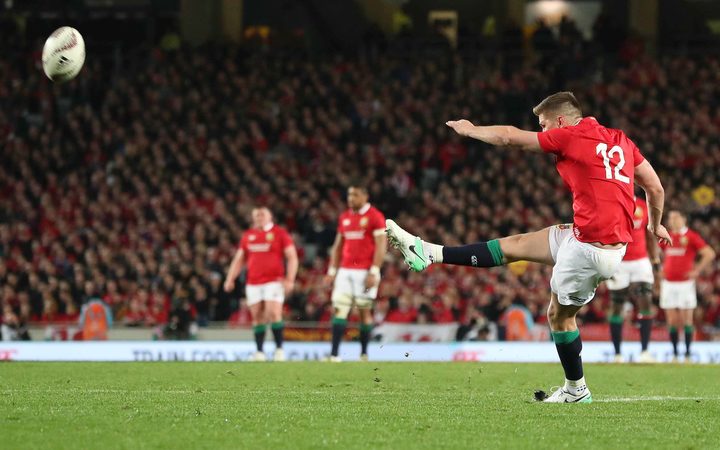 Owen Farrell kicks a penalty for the Lions. Photo: PhotoSport

Warburton was equally as flummoxed after Owen Farrell slotted his fourth penalty with two minutes remaining to close out the scoring in Auckland.

"To be honest I'm a bit speechless, I don't know what to make of it," Warburton said.

"To come here and not get beaten, I guess we can take some credit for that.

"We can take some positives in getting a draw but obviously the players want to win... (and) I guess it was a bit of an anticlimax."

Warburton, however, said he was pleased to have been involved in the series and was overjoyed at the level of support the visitors received with more than 20,000 fans travelling to New Zealand.

"This is one of the most special things I've been involved in," Warburton said. "If you have to look at one Lions tour you want to be involved in it's New Zealand.

"You don't get support like this in any other sport." 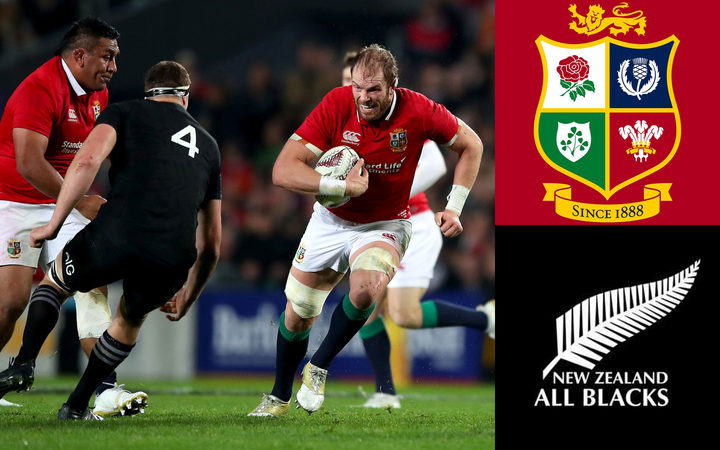 While the draw was ultimately the demonstration of how close the series was, All Blacks lock Brodie Retallick said his side had been frustrated with the result.