Coach Glenn Moore has gone with experience in his Black Ferns squad for the 2017 Women's Rugby World Cup in Ireland. 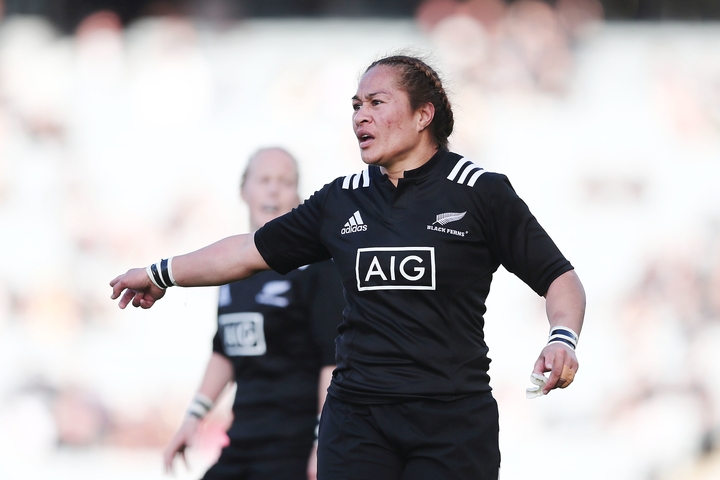 The 28-strong squad will travel to Ireland on 1 August in their bid to win the four-yearly tournament in Dublin and Belfast.

Captain Fiao'o Fa'amausili is the most experienced player in the squad with 47 caps to her name.

Moore said June's International Women's Rugby Series against Canada, England and Australia had provided the squad with much-needed international competition in preparation for the World Cup.

"We won two Tests and lost one. We were disappointed to lose to England, but now we know what we need to work on and where our strengths lie.

"Everyone who's been selected today deserves their spot. We have the right combination of players, many with lots of experience to draw on. We know how tough the task ahead is and we are excited for the challenge.

"We take nothing for granted and the players have been training hard all year, and have continued to play club rugby since the June series finished to maintain match fitness," Moore said.

The Black Ferns kick off their world cup campaign on 10th August against Wales.

The team is (with province and Test caps):