Ryan Fox was the best of the New Zealand golfers competing around the world over the weekend.

Fox finished 6th at the French Open in Paris. 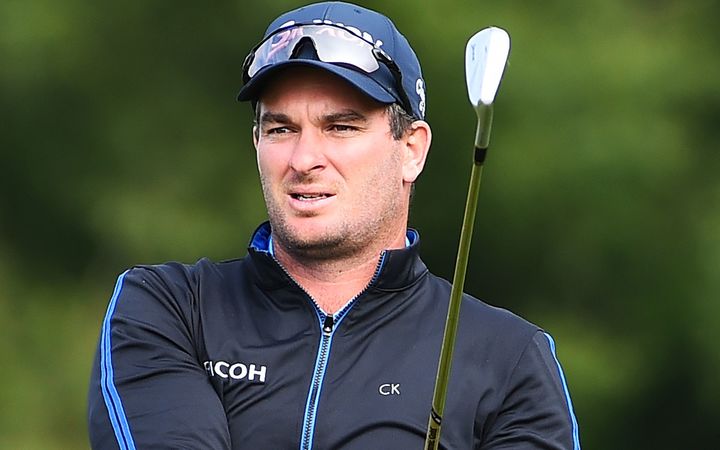 He was five shots behind the winner Tommy Fleetwood of England.

The in-form Aucklander earned nearly 400 thousand dollars and leaps a vital 53 places to now be 49th in the european standings.

However, despite these results Fox missed out on a qualifying spot in The Open Championship by just one shot.

He will have a few more chances at returning to The Open for the second time in his career when he tee's it up at the Irish and Scottish Open.

"It was looking good when I had finished, but Mike Lorenzo-Vera made a birdie on the 18th hole to push me out of The Open spot. This has happened to me twice after falling just short at the Australian Open last year."

His only major appearance was at the 2015 Open when he finished tied for 49th.

World women's number three Lydia Ko had a second straight poor round at the PGA Championship in Illinois.

Ko finished with a four over par 75 to end on five over par in a tie for 59th.

She was 18 shots behind the winner Danielle Kang of the United States.

He was eight shots behind the winner Kyle Stanley of the United States.