New Zealand golfer Lydia Ko is three shots off the lead heading into the third round of the PGA Championship in Illinois. 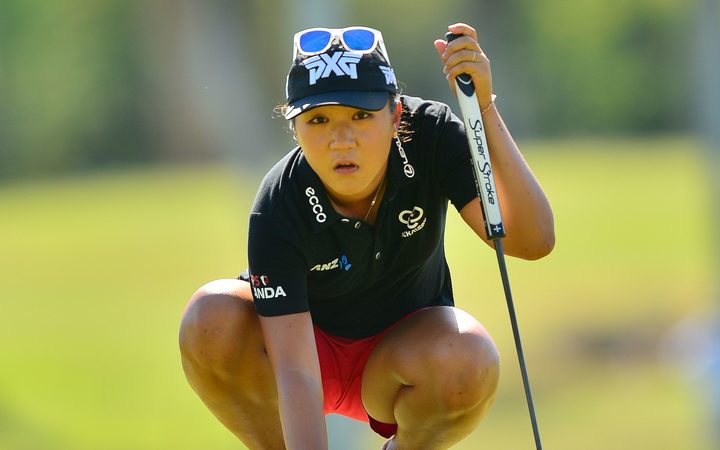 Ko, who fired a second round 3 under par 68 to go with her first round 70, is in a three way tie for 11th in a group including American Michelle Wie and Indian Aditi Ashok.

The US Women's Amateur champion Danielle Kang and South Korean Sei Young Kim lead the Illinois field. The pair took advantage of ideal morning conditions to card rounds of five-under-par 66 midway through the second women's PGA major of the year.

The leaders are on seven-under 135, one stroke ahead of five players including Korean first-round pacesetter Amy Yang and her compatriots Chella Choi and My Hyang Lee. Two-times major winner Brittany Lincicombe of America and Englishwoman Jodi Ewart Shadoff are also at six-under par.

Australian Sarah Jane Smith is tied for eighth along with world number one So Yeon Ryu of Korea, Thai Moriya Jutanugarn and Canadian Brooke Henderson, the championship's defending champion.

Sweden's David Lingmerth leads after the second round of the Quicken Loans National at TPC Potomac.

Lee shot a second round 68 to follow up his first round 70 and closed the day eight shots behind Lingmerth in a six-man group including Australia's Marc Leishman.