The countdown is on to an America's Cup final which is being likened to the great heavyweight boxing bouts between Mohammed Ali and Joe Frasier. 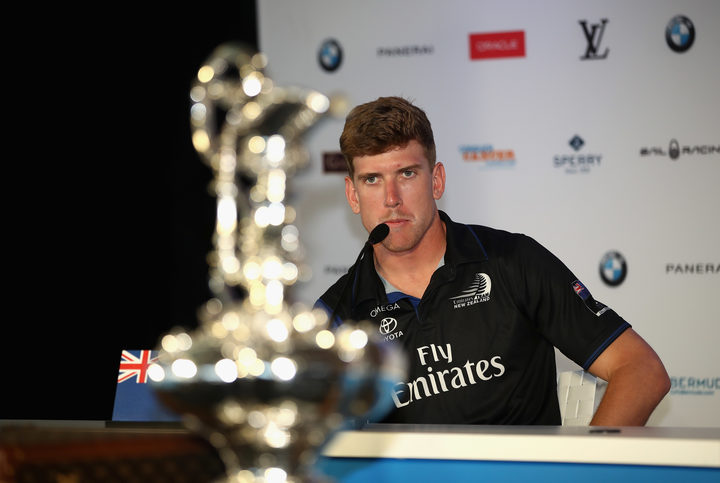 Defender Oracle Team USA says it is quicker than it was, and challenger Team New Zealand maintains it's both faster and more battle-hardened.

"We definitely feel like we are a lot harder team after the racing we have had and that's due to the other challengers like Artemis and BAR for the way they pushed us in the series, and semi-final and finals," said Team New Zealand helmsman Peter Burling.

Both teams have used their break since last racing to add new components to their boats and improve the way they sail them. 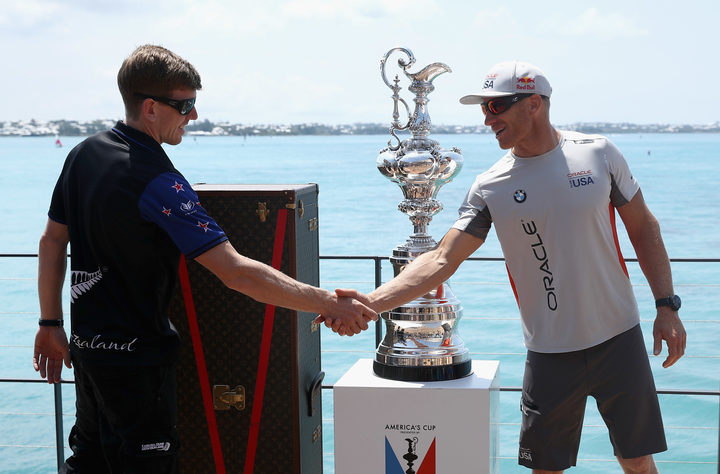 Ever ready with a talk-up line, Oracle skipper Jimmy Spithill said having effectively a re-match against the team it narrowly beat four years ago added to the spice.

"Ali, Frasier, all those Rumble in the Jungle [bouts], the Thriller in Manila .. we're back for more.

"We just saw one of the best sporting battles in San Francisco [in 2013], and here we go again.

"We're into the battle of Bermuda."

Jimmy Spithill on the Battle in Bermuda #AmericasCup2017 @rnz_news pic.twitter.com/Lrmd8I3ZNY

In the San Francisco contest, Team New Zealand held an 8-1 lead and needed just one more win when Oracle came back to win eight in a row and retain the Cup.

The format of racing is different this Cup; two races a day on Saturday and Sunday in Bermuda, followed by a five-day break before resuming the following weekend until there's a winner.

"If history is anything to look by, you know that who wins the last race will win it.

"Obviously this weekend we want to go out and win but at the same time we're under no illusions that we're here for a long battle, we're here for a tough battle and that's what excites us."

Sporting a new haircut, Burling apparently had no superstitions about last-minute change. "It's a whole new event, and we're kind of treating it like that."

Jimmy Spithill said the five-day break between racing would be crucial.

"That will be a big deal, and the team that can respond after this first weekend, and really take a step over the other team - that could be the deciding factor, and probably will be," said Spithill.

Oracle has benefited from a lengthy time focused on boat development and some training with sister team Softbank Team Japan.

Team New Zealand's break has been shorter but, it says, it's fitted new parts and is sailing better.

The Sunday morning (NZT) encounter is expected to be sailed in winds over 10 knots - light but highly raceable. 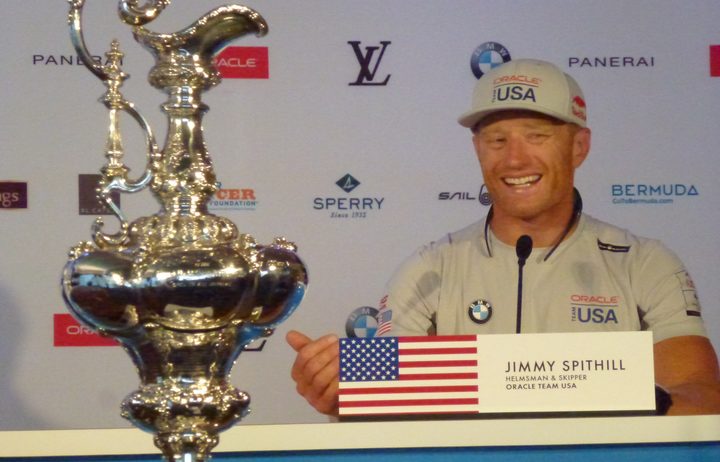