The New Zealand golfer Lydia Ko won't be relinquishing her World number one ranking just yet after the LPGA admitted a mistake in its computer rankings. 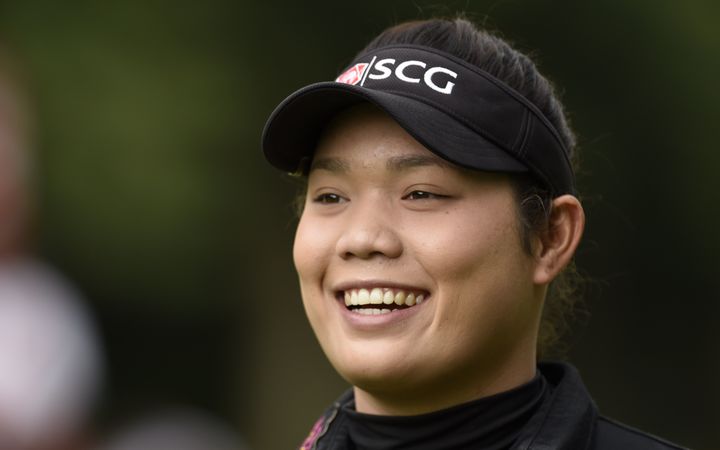 The original projection tool used to determine the Women's World Golf Rankings showed that Ariya Jutanugarn would surpass Ko and claim the number one spot for the first time in her career this week.

However, once official rankings were produced this morning, a technical bug in the projection tool was found and addressed, keeping Ko atop the rankings.

"When running the projections, the tool used the date on which the projections were run, rather than the date when the rankings would be released," according to a statement from technical provider WWGR Inc. that was posted to social media by the LPGA.

"Thus when projections were run last week, they included the 2015 Manulife LPGA Classic in the event count for both Lydia Ko (51 events) and Ariya Jutanugarn (58 events)."

Using the correct model, it was found that Ko now has 8.37 average world ranking points to 8.36 for Jutanugarn.

As a result, Ko retains the number one ranking for an 85th consecutive week, dating back to October 2015.

Jutanugarn could take over the number one ranking at the Manulife LPGA Classic in Canada this week.